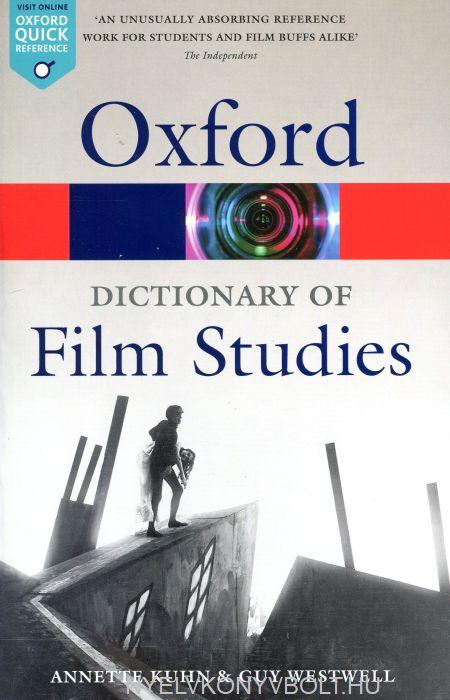 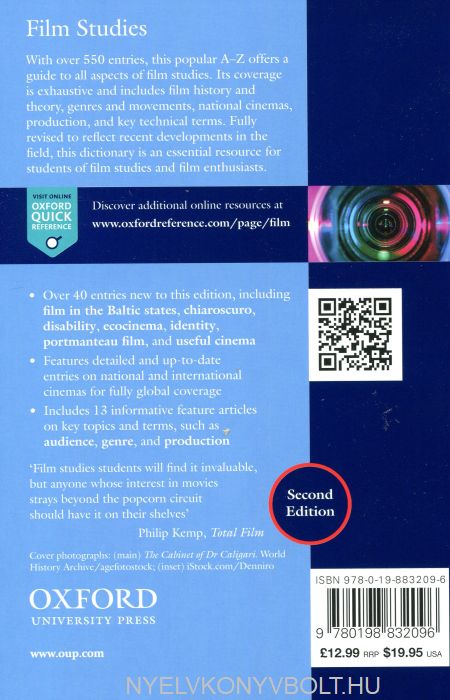 Tweet
This dictionary covers all aspects of its discipline as it is currently taught at undergraduate level.

Offering exhaustive and authoritative coverage, this A-Z is written by experts in the field and covers terms, concepts, debates, and movements in film theory and criticism; national, international, and transnational cinemas; film history, movements, andgenres; film industry organizations and practices; and key technical terms and concepts.

Since its first publication in 2012, the dictionary has been updated to incorporate over 40 new entries, including computer games and film, disability, ecocinema,identity, portmanteau film, Practice as Research, and film in Vietnam. Moreover, numerous revisions have been made to existing entries to account for developments in the discipline, and changes to film institutions more generally.

A Dictionary of Science 7th Edition

A Dictionary of Construction, Surveying and...