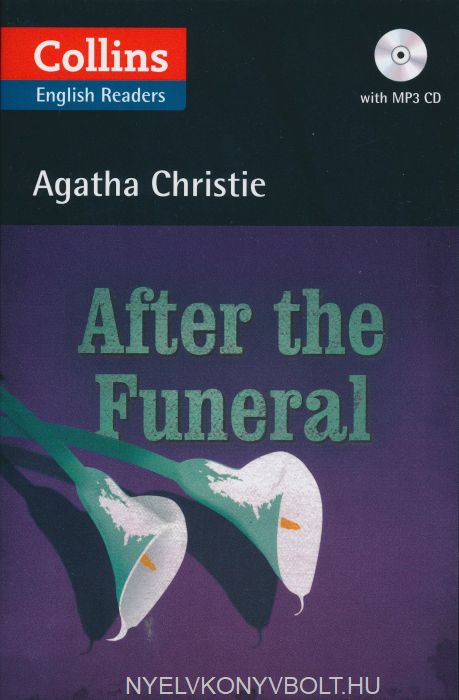 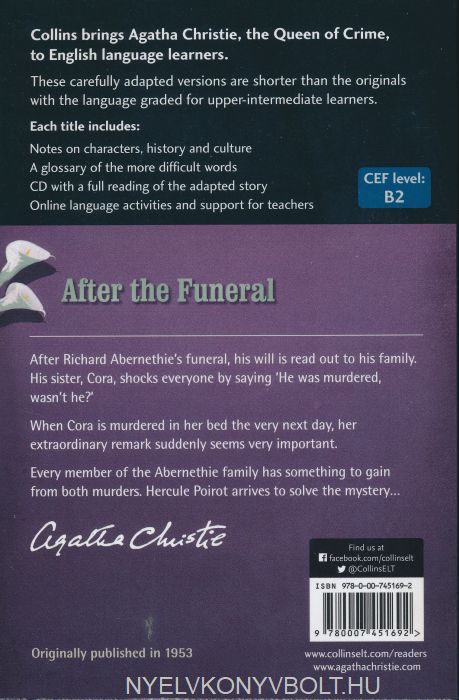 After Richard Abernethie’s funeral, his will is read out to his family. His sister, Cora, shocks everyone by saying ‘He was murdered, wasn’t he?’

When Cora is murdered in her bed the very next day, herextraordinary remark suddenly seems very important.

Every member of the Abernethie family has something to gainfrom both murders. Hercule Poirot arrives to solve the mystery.

he Body in the Library: B1 (Collins Agatha...

The Prince and the Pauper - Penguin Readers...