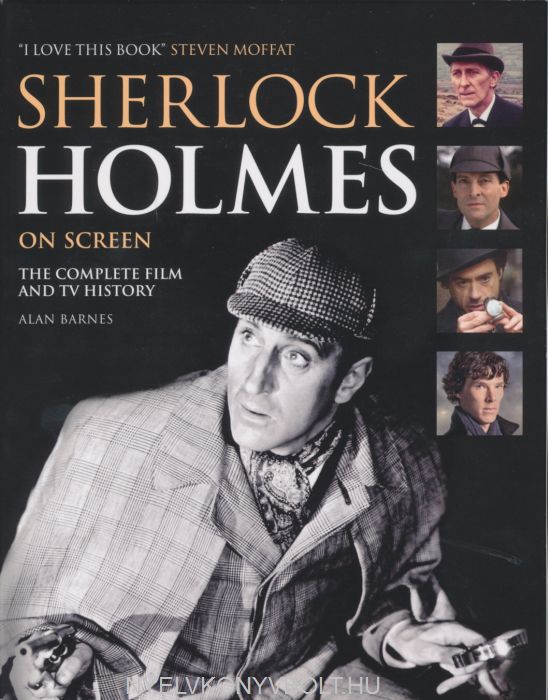 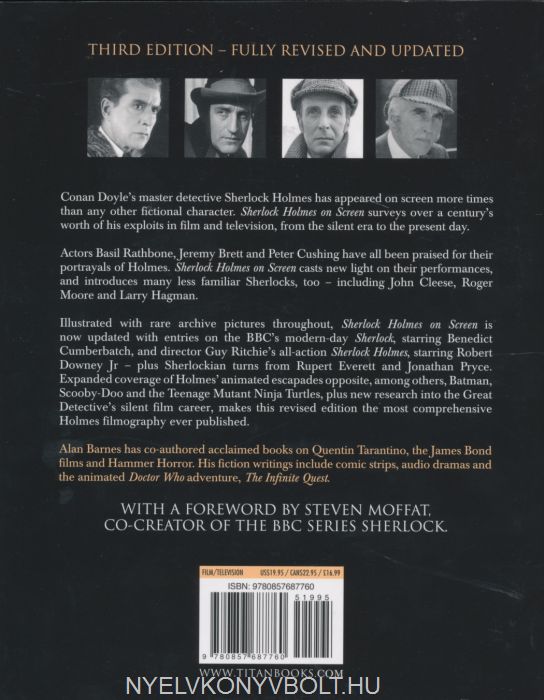 Tweet
Conan Doyle’s master detective Sherlock Holmes has appeared on screen more times than any other fictional character. Sherlock Holmes on Screen surveys over a century’s worth of his exploits in film and television, from the silent era to the present day.

Actors Basil Rathbone, Jeremy Brett and Peter Cushing have all been praised for their portrayals of Holmes. Sherlock Holmes on Screen casts new light on their performances, and introduces many less familiar Sherlocks, too – including John Cleese, Roger Moore and Larry Hagman.

Sir Arthur Conan Doyle: The Hound of the...