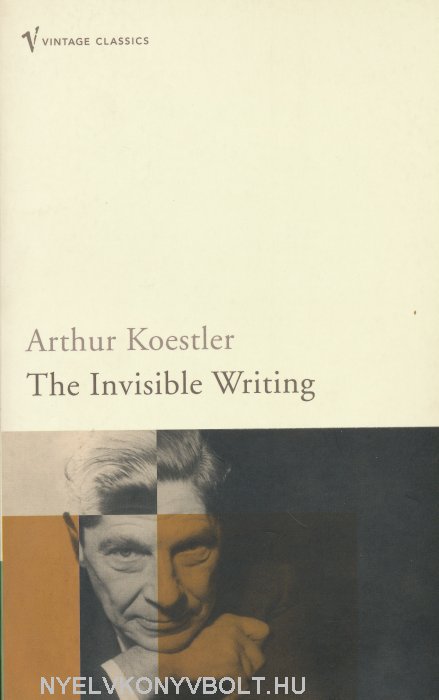 Tweet
Taken together, Arthur Koestler's volumes of autobiography constitute an unrivalled study of twentieth-century man and his dilemma. Arrow in the Blue ended with his joining the Communist Party and The Invisible Writing covers some of the most important..

...experiences in his life. We see him in Germany, Russia, England, France and Spain, working sometimes openly and sometimes underground for the cause in which he believed. This was the time of the 'seven years' night' over Europe - of Hitler's spectacular successes against the Western Democracies. They were also the years of the great Russian purges, which led to Koestler#s eventual break with Communism in 1938, after Hitler and Stalin between them had claimed the lives of most of his friends and relatives. This book tells of Koestler's travels through Russia and remote parts of Soviet Central Asia and of his life as an exile. It puts in perspective his experiences in Franco's prisons under sentence of death and in concentration camps in Occupied France (told at greater length in Dialogue with Death and Scum of the Earth), and ends with his escape from Occupied France in 1940 to England, where he found stability and a new home. An epilogue brings the story up to 1953, when it was written.