Foreign language books Biography Greg Sestero, Tom Bissell: The Disaster Artist - My Life Inside The Room, the Greatest Bad Movie Ever Made

Greg Sestero, Tom Bissell: The Disaster Artist - My Life Inside The Room, the Greatest Bad Movie Ever Made 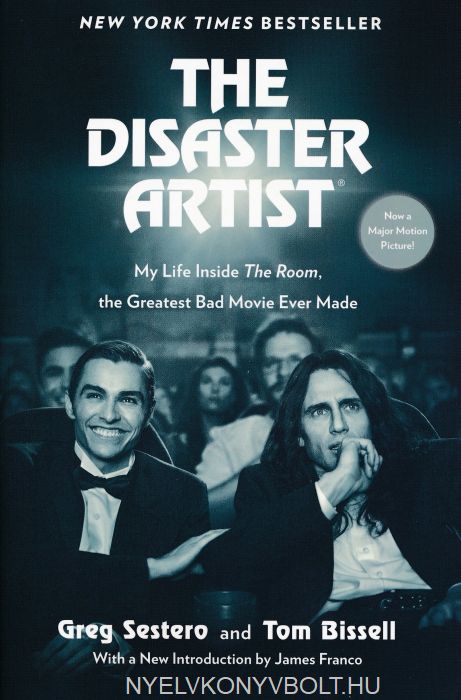 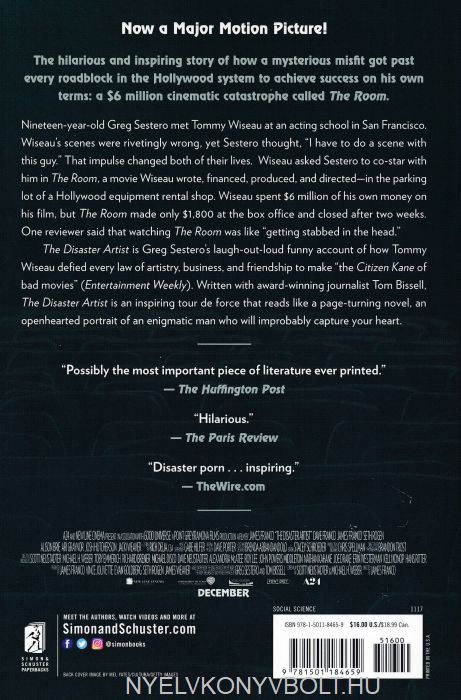 From the actor who somehow lived through it all, a “sharply detailed…funny book about a cinematic comedy of errors” (The New York Times): the making of the cult film phenomenon The Room.

In 2003, an independent film called The Room—starring and written, produced, and directed by a mysteriously wealthy social misfit named Tommy Wiseau—made its disastrous debut in Los Angeles. Described by one reviewer as “like getting stabbed in the head,” the $6 million film earned a grand total of $1,800 at the boxoffice and closed after two weeks. Years later, it’s an international cult phenomenon, whose legions of fans attend screenings featuring costumes, audience rituals, merchandising, and thousands of plastic spoons.