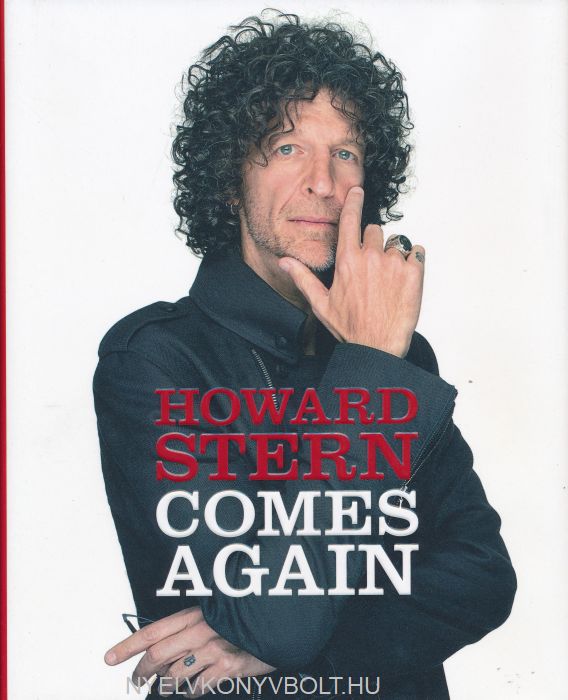 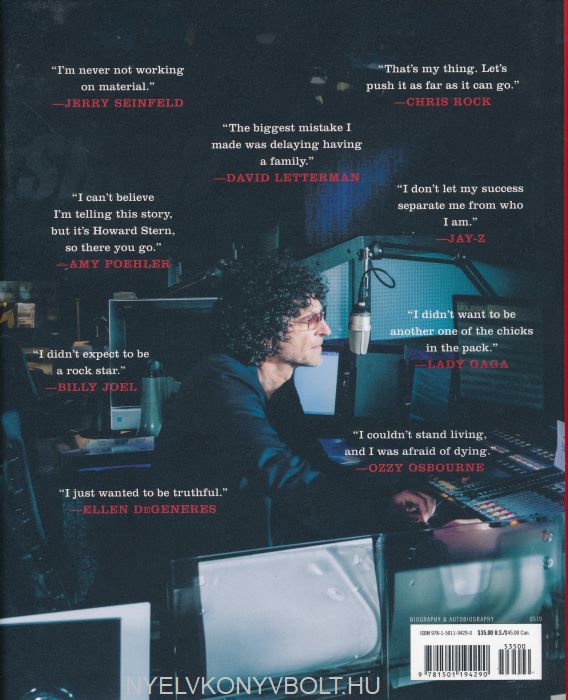 Over his unrivaled four-decade career in radio, Howard Stern has interviewed thousands of personalities—discussing sex, relationships, money, fame, spirituality, and success with the boldest of bold-faced names. But which interviews are his favorites? It’s one of the questions he gets asked most frequently. Howard Stern Comes Again delivers his answer.

This book is a feast of conversation and more, as between the lines Stern offers his definitive autobiography—a magnum opus of confession and personal exploration. Tracy Morgan opens up about his near-fatal car crash. Lady Gaga divulges her history with cocaine. Madonna reminisces on her relationship with Tupac Shakur. Bill Murray waxes philosophical on the purpose of life. Jerry Seinfeld offers a master class on comedy. Harvey Weinstein denies the existence of the so-called casting couch. An impressive array of creative visionaries weigh in on what Stern calls “the climb”—the stories of how they struggled and eventually prevailed.