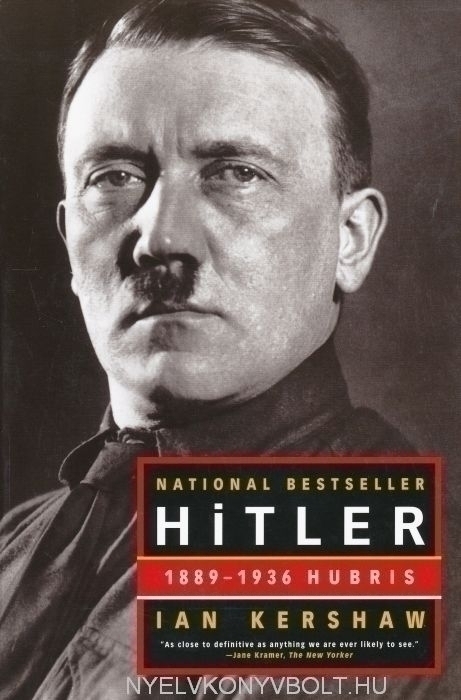 From his illegitimate birth in a small Austrian village to his fiery death in a bunker under the Reich chancellery in Berlin, Adolf Hitler left a murky trail, strewn with contradictory tales and overgrown with self-created myths. Ian Kershaw's Hitler brings us closer than ever before to the character of the bizarre misfit in his thirty-year ascent from a Viennese shelter for the indigent to uncontested rule over the German nation that had tried and rejected democracy in the crippling aftermath of WorldWar I. With extraordinary vividness, Kershaw recreates the settings that made Hitler's rise possible: the virulent anti-Semitism of prewar Vienna, the crucible of a war with immense casualties, the toxic nationalism that gripped Bavaria in the 1920s, theundermining of the Weimar Republic by extremists of the Right and the Left, the hysteria that accompanied his seizure of power in 1933 and then mounted in brutal attacks by his storm troopers on Jews and others condemned as enemies of the Aryan race.