Sarah Bradford: Queen Elizabeth II: Her Life in Our Times 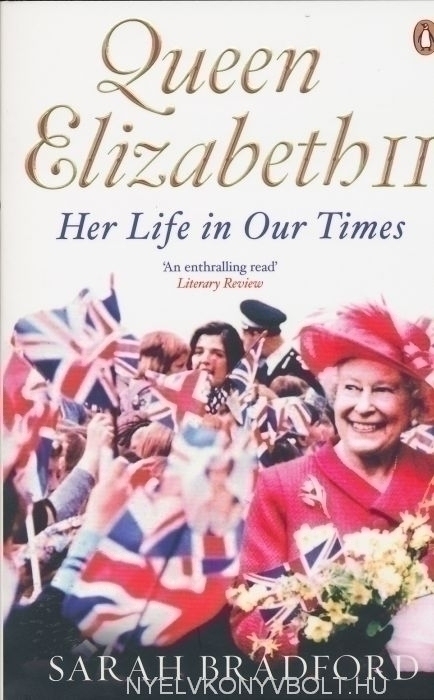 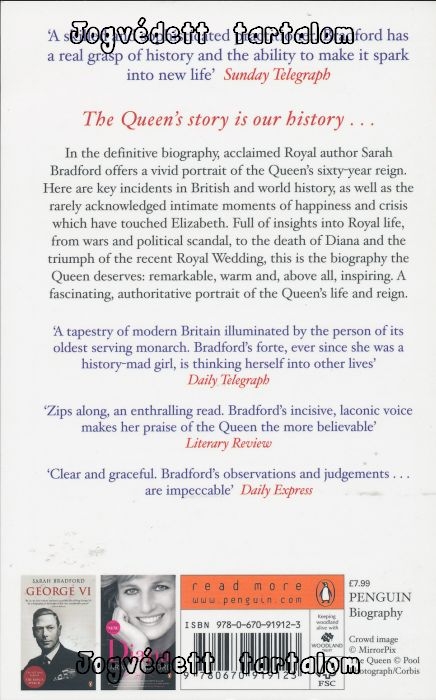 Tweet
Elizabeth II has lived through the Abdication, the Blitz and World War Two, the sex and spy scandals of the swinging sixties, the Cold War and the nuclear threat and the Fall of the Berlin Wall.

She has known 11 US Presidents including JFK and Ronald Reagan, and other world leaders like President Mandela and Pope John XXII. Her Prime Ministers have ranged from Winston Churchill and Margaret Thatcher to David Cameron, the last only ten years older than her grandson. Her own family experiences, a mixture of happiness and crisis, weddings and divorces, and, in the case of Diana, violent death, have been lived in the glare of tabloid headlines. More than 2 billion people watched the wedding of hergrandson Prince William to Catherine Middleton in 2010 shortly before she made the first State Visit to Ireland by a British monarch for 100 years. Our world has changed more in her lifetime than in any of her predecessors': the Queen has remained a calmpresence at the centre, earning the respect of monarchists and republicans. How has she done it?