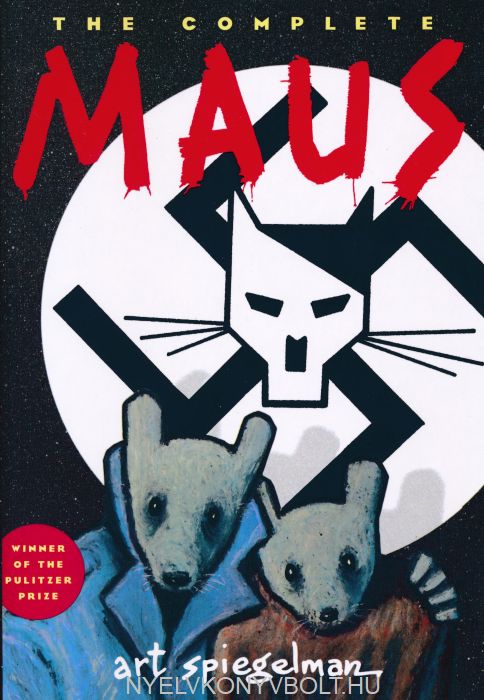 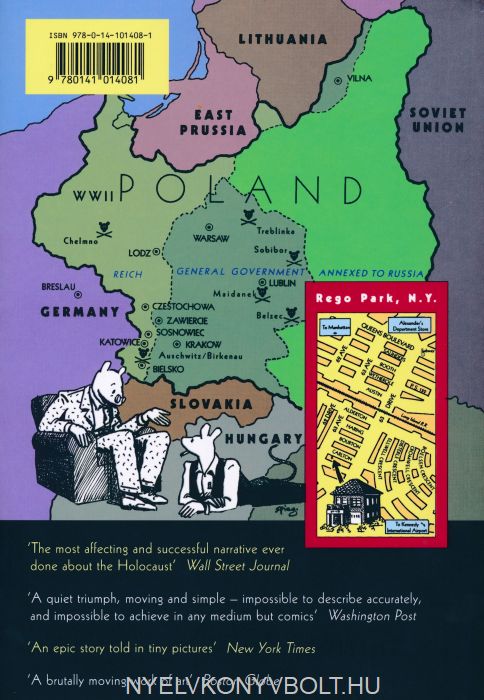 The Pulitzer Prize-winning Maus tells the story of Vladek Spiegelman, a Jewish survivor of Hitler's Europe, and his son, a cartoonist coming to terms with his father's story. Maus approaches the unspeakable through the diminutive. Its form, the cartoon (the Nazis are cats, the Jews mice), shocks us out of any lingering sense of familiarity and succeeds in 'drawing us closer to the bleak heart of the Holocaust' (The New York Times).

Maus is a haunting tale within a tale. Vladek's harrowing story of survival is woven into the author's account of his tortured relationship with his aging father. Against the backdrop of guilt brought by survival, they stage a normal life of small arguments and unhappy visits. This astonishing retelling of our century's grisliest news is a story of survival, not only of Vladek but of the children who survive even the survivors. Maus studies the bloody pawprints of history and tracks its meaning for all of us.

This combined, definitive edition includes Maus I: A Surviv

Superman: The Men of Tomorrow

Charles Vess: The Book of Ballads and Sagas

A Wrinkle in Time

Simon's Cat Beyond the Fence

A Calvin and Hobbes Collection - Attack of...

Marjane Satrapi: Persepolis I and II

Asterix and the Big Fight (képregény)

Bone 1 Out from Boneville (képregény)