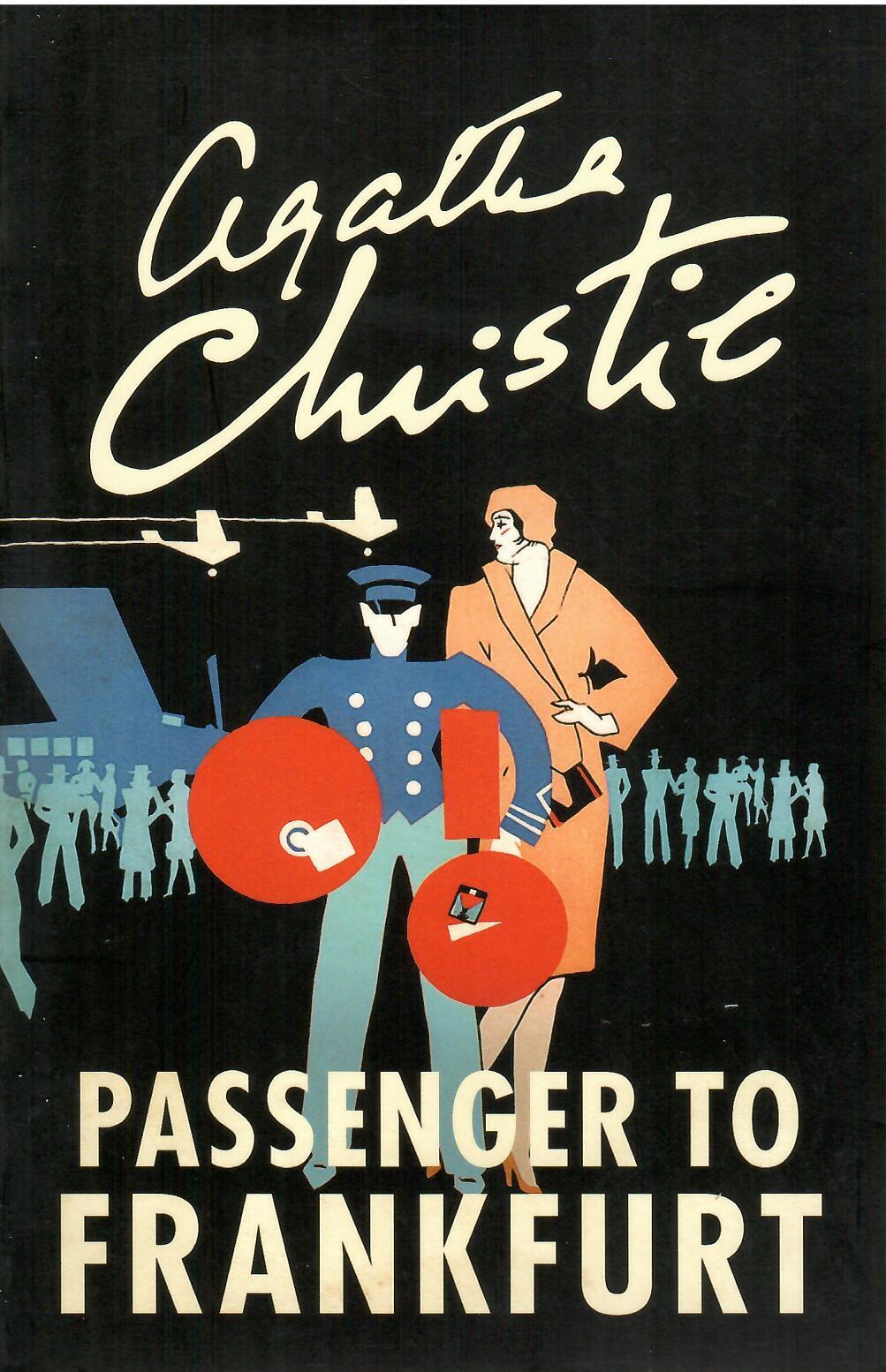 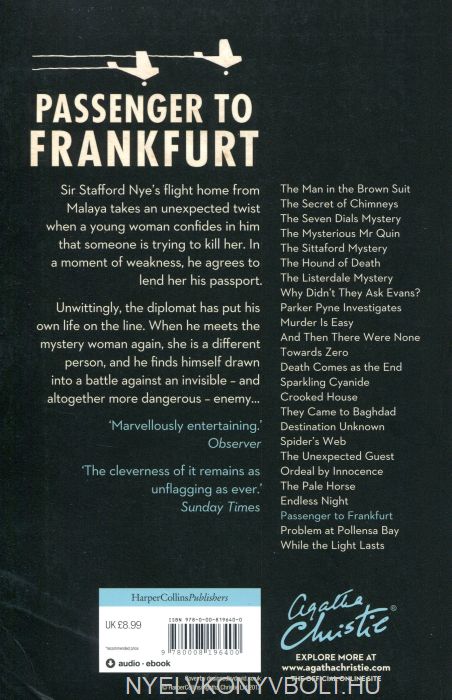 Sir Stafford Nye’s journey home from Malaya to London takes an unexpected twist in the passnger loungs at Frankfurt – a young woman confides in him that someone is trying to kill her.

Yet their paths are to cross again and again – and each time the mystery woman is introduced as a different person. Equally at home in any guise in any society she draws Sir Stafford into a game of political intrigue more dangerous than he could possibly imagine.

In an arena where no-one can be sure of anyone, Nye must do battle with a well-armed, well-financed, well-trained – and invisble – enemy…

Agatha Christie: The Adventure of the Christmas...

Agatha Christie: The Body in the Library