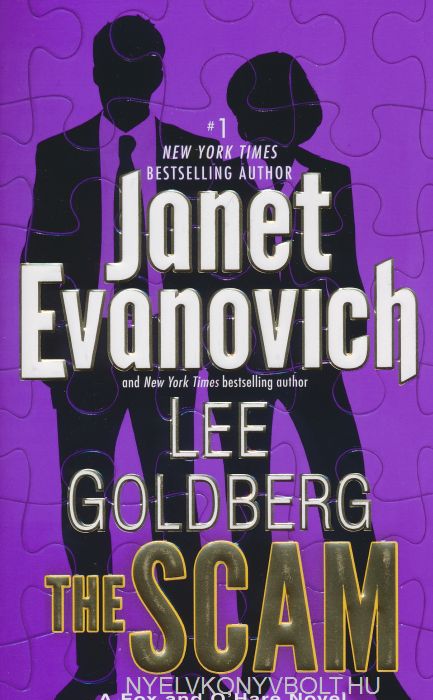 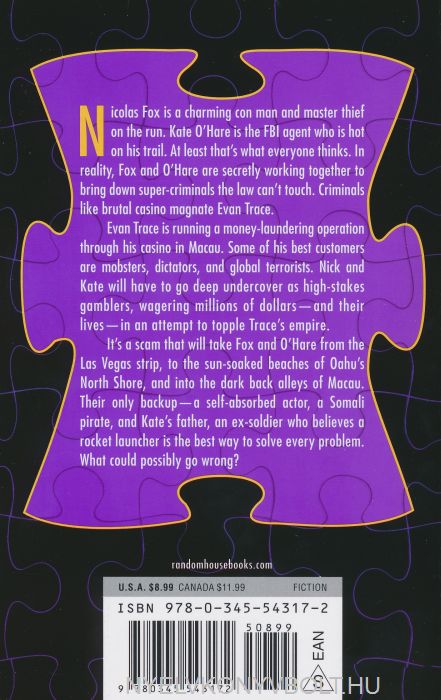 Tweet
Nicolas Fox is a charming con man and master thief on the run. Kate O’Hare is the FBI agent who is hot on his trail. At least that’s what everyone thinks.

Nicolas Fox is a charming con man and master thief on the run. Kate O’Hare is the FBI agent who is hot on his trail. At least that’s what everyone thinks. In reality, Fox and O’Hare are secretly working together to bring down super-criminals the law can’t touch. Criminals like brutal casino magnate Evan Trace.
Evan Trace is running a money-laundering operation through his casino in Macau. Some of his best customers are mobsters, dictators, and global terrorists. Nick and Kate will have to go deep undercover as high-stakes gamblers, wagering millions of dollars—and their lives—in an attempt to topple Trace’s empire.
It’s a scam that will take Fox and O’Hare from the Las Vegas strip, to the sun-soaked beaches of Oahu’s North Shore, and into the dark back alleys of Macau. Their only backup—a self-absorbed actor, a Somali pirate, and Kate’s father, an ex-soldier who believes a rocket launcher is the best way to solve every problem. What could possibly go wrong?