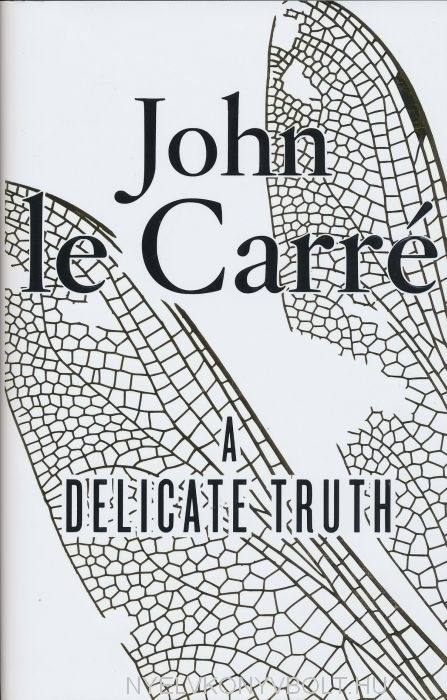 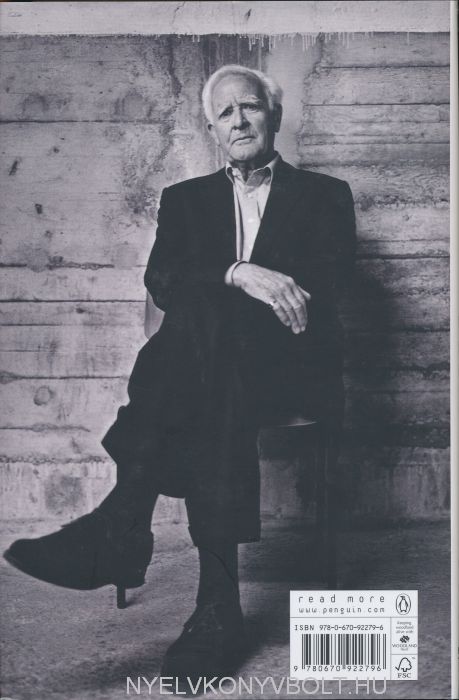 Tweet
A counter-terror operation, codenamed Wildlife, is being mounted in Britain's most precious colony, Gibraltar. Its purpose: to capture and abduct a high-value jihadist arms-buyer.

Its authors: an ambitious Foreign Office Minister, and a private defence contractor who is also his close friend. So delicate is the operation that even the Minister's Private Secretary, Toby Bell, is not cleared for it. Suspecting a disastrous conspiracy, Toby attempts to forestall it, but is promptly posted overseas. Three years on, summoned by Sir Christopher Probyn, retired British diplomat, to his decaying Cornish manor house, and closely watched by Probyn's daughter Emily, Toby must choose between his conscience and his duty to the Service.