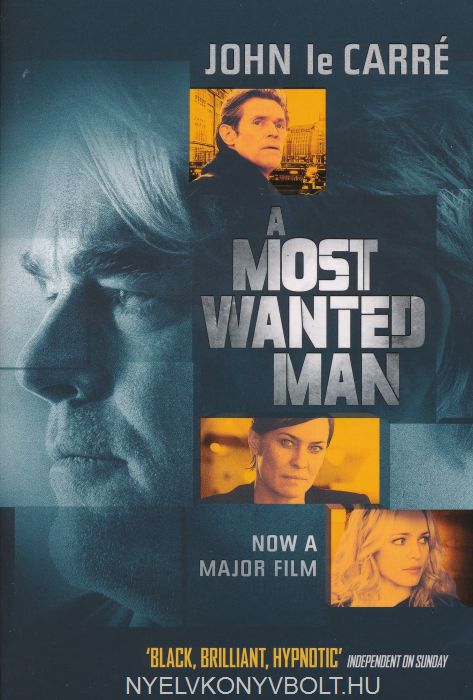 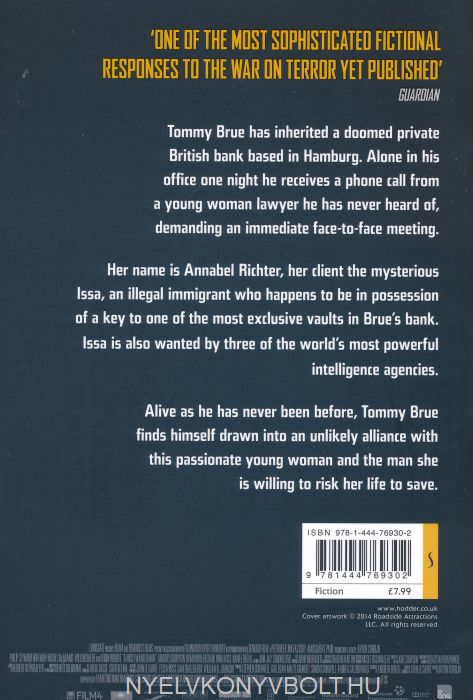 Tweet
A half-starved young Russian man in a long black overcoat is smuggled into Hamburg at dead of night.

He has an improbable amount of cash secreted in a purse round his neck. He is a devout Muslim. Or is he? He says his name is Issa.

Annabel, an idealistic young German civil rights lawyer, determines to save Issa from deportation. Soon her client's survival becomes more important to her than her own career. In pursuit of Issa's mysterious past, she confronts the incongruous Tommy Brue, the sixty-year-old scion of Brue Freres, a failing British bank based in Hamburg.