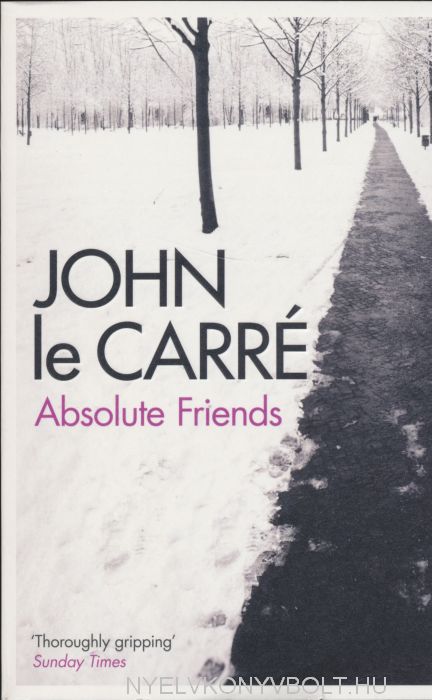 Tweet
John le Carré's Absolute Friends is his best in years, capturing the verve and mastery of the magnificent early work.

Ted Mundy is the son of a British Infantry officer who left India under a cloud after partition, while Sasha is the crippled son of a religious German family who became a star of Far Left politics in the 1960s, at which point he encounters the ungainly Ted, taught by his father--and a committed girlfriend--to loathe British imperialism and all its current offshoots. In the present, Ted finds himself acting as an eccentric tour guide at Ludwig's palaces in Bavaria. When the two men meet again, they oncemore become involved in clandestine activities--with lethal results.