Foreign language books Fiction Detective and spy stories John Le Carré: The Spy Who Came In From the Cold

John Le Carré: The Spy Who Came In From the Cold 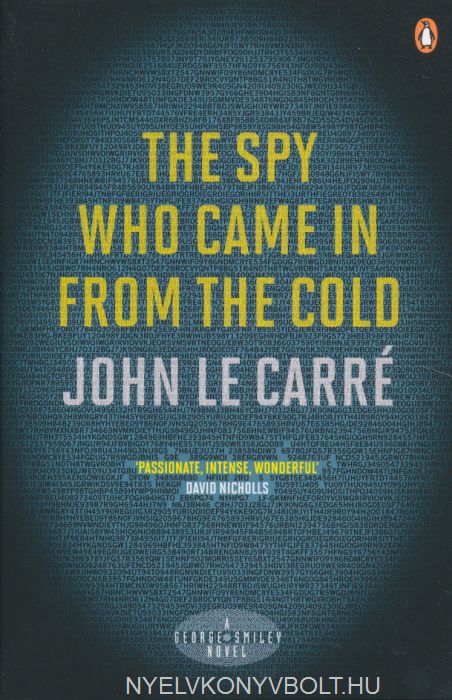 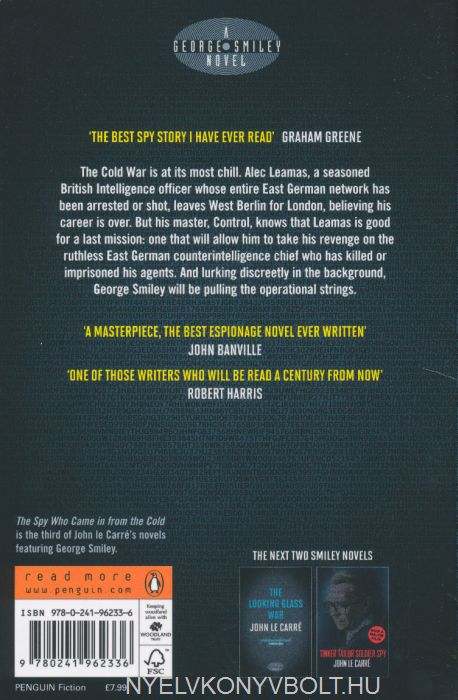 Tweet
The Cold War is at its most chill. Alec Leamas, a seasoned British Intelligence officer whose entire East German network has been arrested or shot, leaves West Berlin for London, believing his career is over.

But his master, Control, knows that Leamas is good for a last mission: one that will allow him to take his revenge on the ruthless East German counterintelligence chief who has killed or imprisoned his agents. And lurking discreetly in the background, George Smiley will be pulling the operational strings.