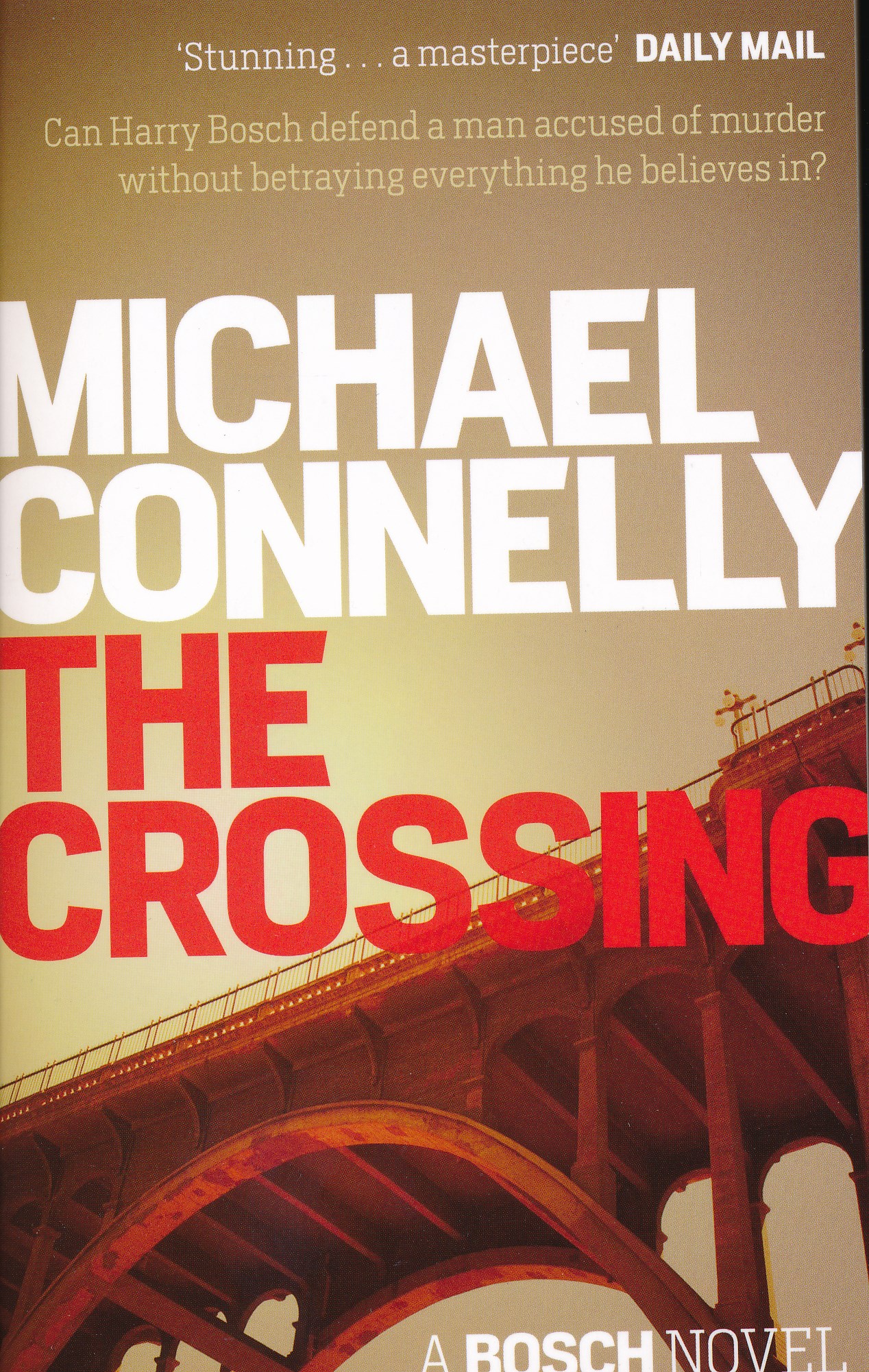 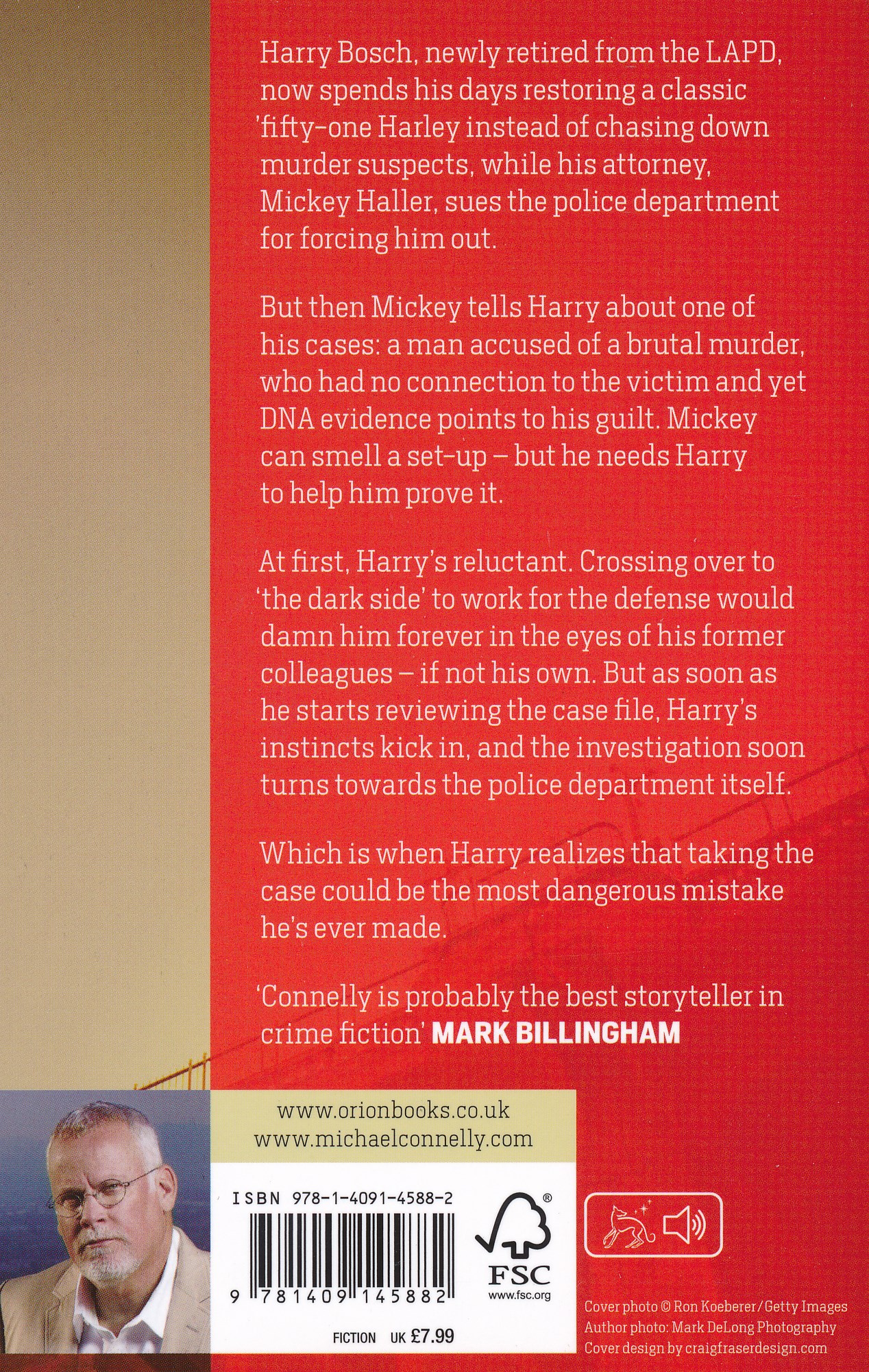 Tweet
Six months ago, Harry Bosch left the LAPD before they could fire him, and then hired maverick Defence Attorney Mickey Haller to sue the department for forcing him out.

Although it wasn't the way he wanted to go, Harry has to admit that being out of the game has its benefits. Until Mickey asks him to help him on one of his cases, and suddenly Harry is back where he belongs, right in the centre of a particularly puzzling murder mystery.
The difference is, this time Harry is working for the defence, aiming to prevent the accused, Da'Quan Foster, from being convicted. And not only does the prosecution seem to have a cast-iron case, but having crossed over to 'the dark side' as his former colleagues would put it, Harry is in danger of betraying the very principles he's lived by his whole career.