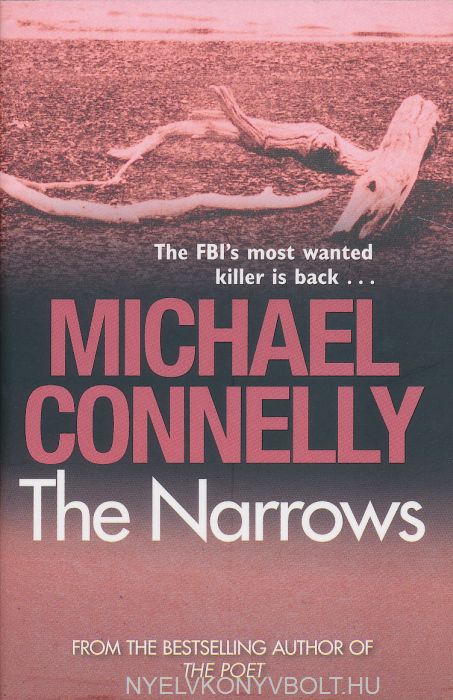 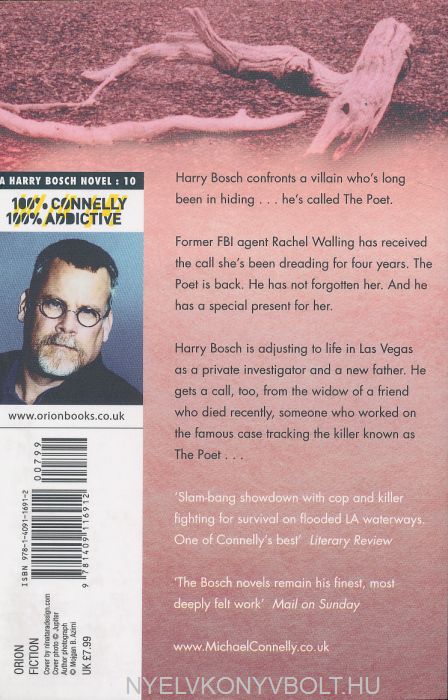 Tweet
Former FBI agent Rachel Walling is working a dead-end stint in South Dakota when she gets the call she's been dreading for four years. The Poet is back. And he has not forgotten Rachel. He has a special present for her.

Harry Bosch is adjusting to life in Las Vegas as a private investigator and as a new father. He gets a call, too, from the widow of a friend who died recently. Previously in his FBI career, the friend worked on the famous case tracking the killer known as The Poet. This fact alone makes some of the elements of his death doubly suspicious. And Harry Bosch is heading straight into the path of the most ruthless and inventive murderer he has ever encountered...