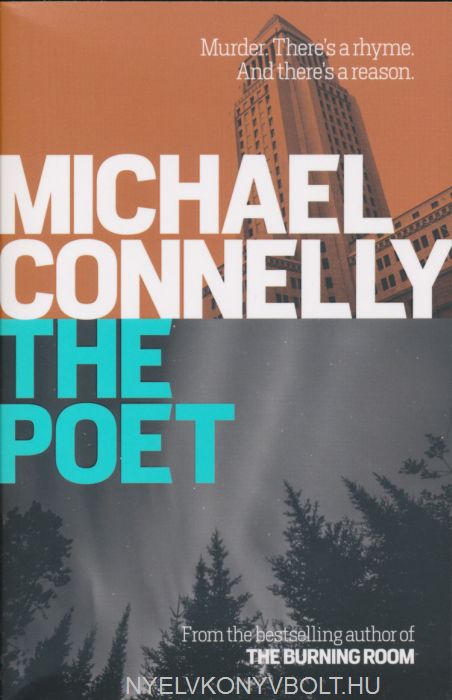 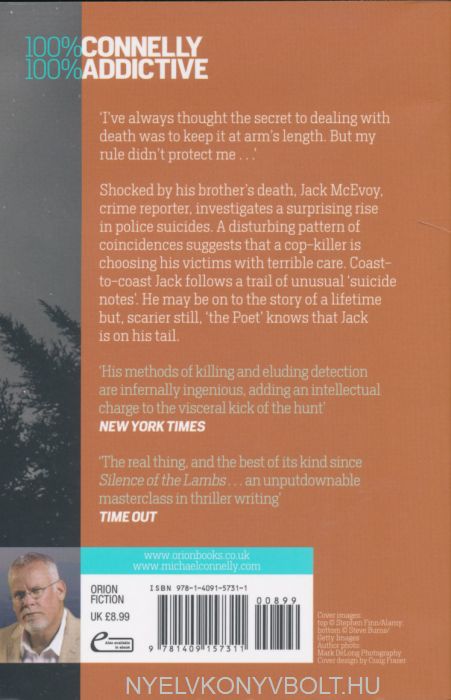 Surprise at the circumstances of his brother's death prompts Jack to look into a whole series of police suicides and puts him on the trail of a cop-killer whose victims are selected all too carefully. Not only that, but they all leave suicide notes drawn from the poems of writer Edgar Allan Poe in their wake.

More frightening still, the killer appears to know that Jack is getting nearer and nearer. An investigation that looks like the story of a lifetime might also be Jack's ticket to a lonely end.