Christie Golden : World of Warcraft: The Shattering: Book One of Cataclysm 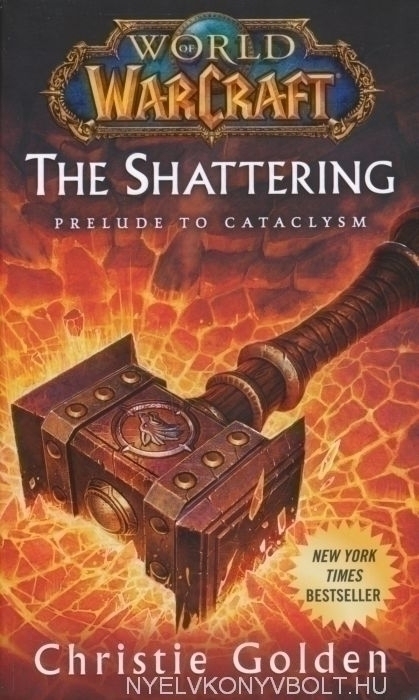 Among her many projects are over a dozen Star Trek novels and several original fantasy novels. An avid player of World of Warcraft, she has written two manga short stories and several novels in that world (Lord of the Clans, Rise of the Horde, Arthas: Rise of the Lich King, and The Shattering: Prelude to Cataclysm), with more in the works. She has also written the StarCraft Dark Templar Saga: Firstborn, Shadow Hunters, and Twilight, as well as the most recent hardcover, Devils' Due.