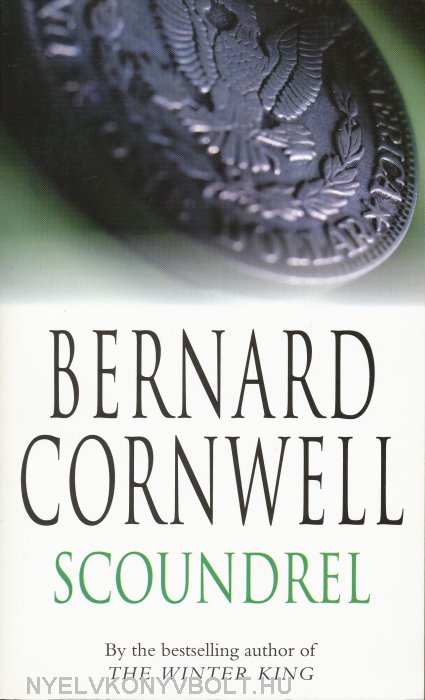 Tweet
Bostonian Paul Shanahan is many things: part-time marine surveyor, smuggler, gunrunner, suspected CIA agent. A full-time scoundrel with ties to nothing and no one-- except to an ex-lover who died years before in a hail of bullets-- he has agreed...

to transport five million dollars in gold across the ocean by sailboat, money earmarked by the Irish Republican Army for the purchase of fifty-three Stinger missiles. Shanahan's instincts are telling him there's more to this deal below the surface and that he's not meant to survive after delivery. But, if he can elude British Intelligence and several terrorist organizations' most efficient killers-- and with only his life left to lose-- $5 million might just be enough to get a desperate rogue out of the game for good.