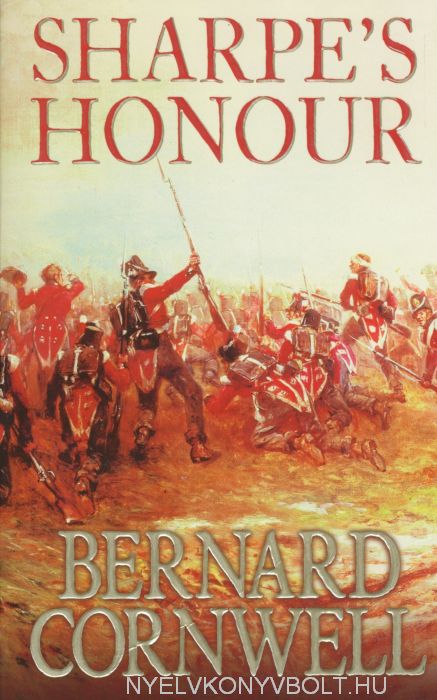 Tweet
Major Richard Sharpe awaits the opening shots of the army's campaign with grim expectancy. For victory depends on the increasingly fragile alliance between Britain and Spain - an alliance that must be maintained at any cost.

Pierre Ducos, the wily French intelligence officer, sees a chance both to destroy the alliance and to achieve a personal revenge to Richard Sharpe. And when the lovely spy, La Marquesa, takes a hand in the game, Sharpe finds himself enmeshed in a web ofpolitical intrigue for which his military expertise has left him fatally unprepared. Soon, he is a fugitive - a man hunted by enemy and ally alike . . .