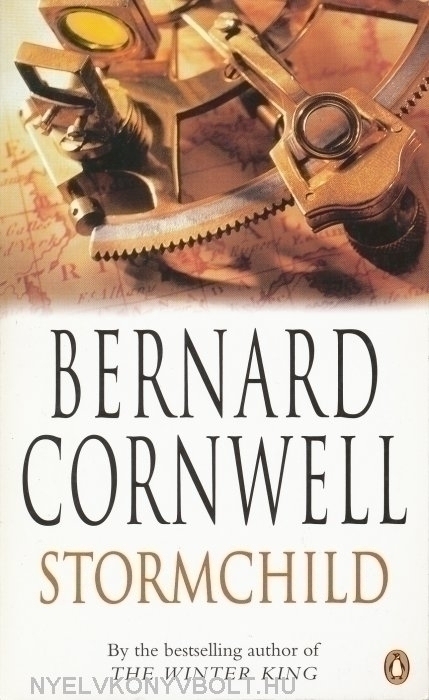 Tweet
Tim Blackburn lost his wife and then his son in tragic terrorist attacks. When his daughter Nicole disappeared in the North Pacific, a recruit to the outlawed Genesis organization, Tim reached the end of the road.

Until he decided to risk everything on one last, desperate gamble ...
A sleek yacht called Stormchild gives him the will to live again - and the means to sail halfway round the world in search of his daughter. But alone on the world's harshest seas, the hunter becomes the hunted as Tim first confronts the fanatical eco-terrorists. Then the child he once loved - and now must learn to love again ...