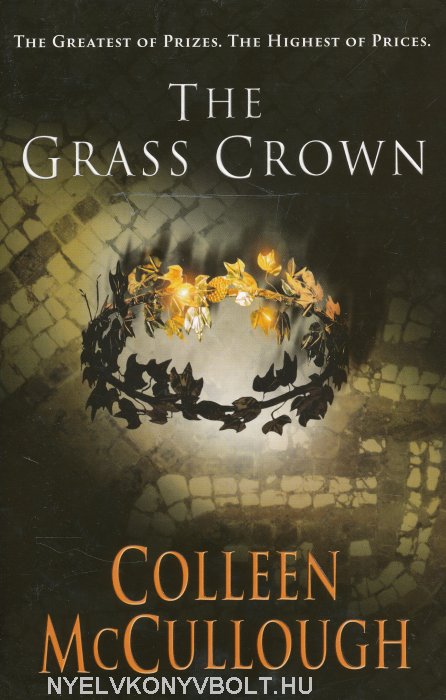 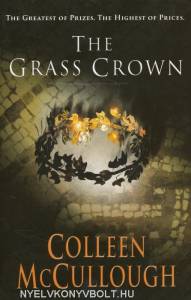 Tweet
The second book in the epic Masters of Rome series.

Rome. 97 BC. Gaius Marius is one of the greatest generals Rome has ever known. under him, Rome has conquered the Western world, withstood invasion and crushed its enemies. But when the ageing Marius grows weak, the stability of the mighty Republic looksuncertain. Ambitious, tormented Lucius Cornelius Sulla, once Marius's right hand man, withdraws from his commander's circle to prepare his own bid for power. Marius is determined not to relinquish his control over the Republic, but with his closest allynow his most dangerous rival, the stakes are higher than ever before. And as a deadly enmity develops between the two men, Rome must fight its own battle for survival.

Colleen McCullough: The Ladies of Missalonghi