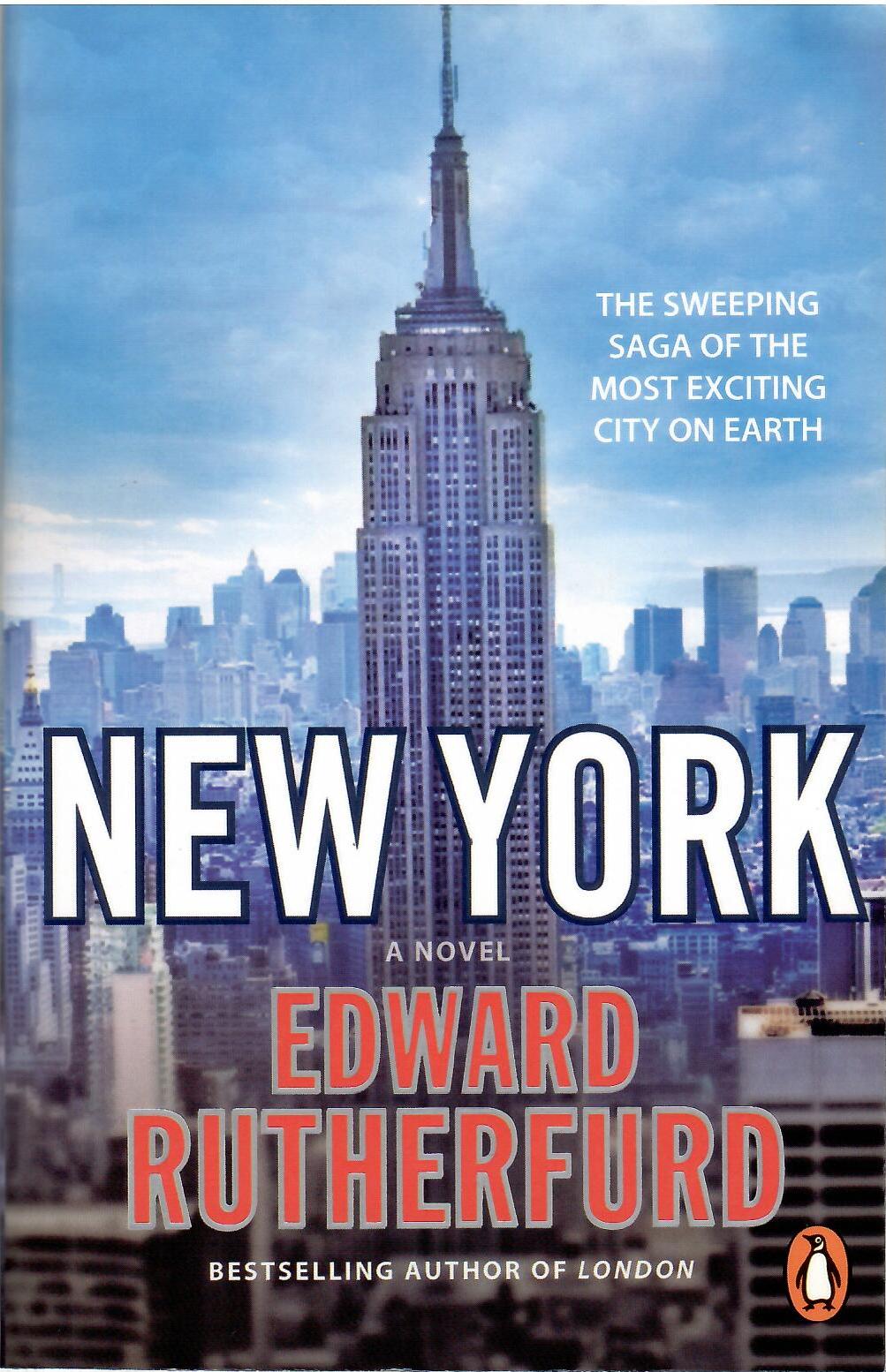 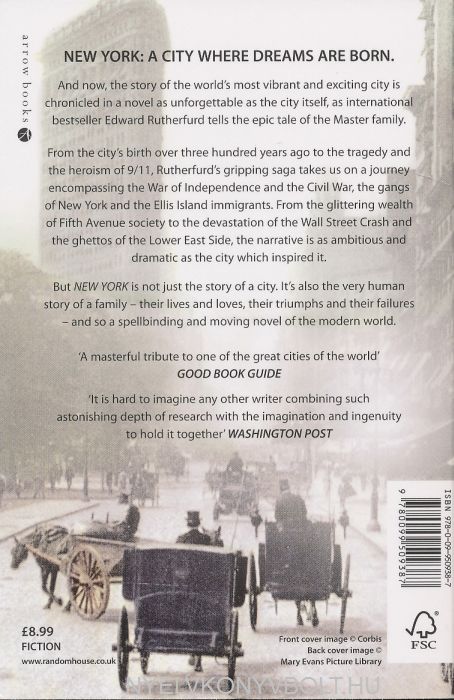 The novel begins with a tiny Indian fishing village and the Dutch traders who first carved out their hopes amidst the splendour of the wilderness. The British settlers and merchants followed, with their aristocratic governors and unpopular taxation which led to rebellion, war, the burning of the city and the birth of the American Nation. Yet a country that had already rent itself asunder once did so again over slavery. As the country fought its bloody Civil War, the city was torn apart by deadly riots.Hopes and dreams, greed and corruption - they have always been the companions of freedom and opportunity in the city's teeming streets. As the immigrant ships berthed next to Ellis Island in the shadow of the Statue of Liberty, they poured more and moreGermans, Irish, Italians and Jews into the churning ethnic mix of the city. Deals were struck, politicians corrupted, men bought or assassinated, heiresses wooed, fortunes were speculated on Wall Street and men became rich beyond the dreams of avarice.