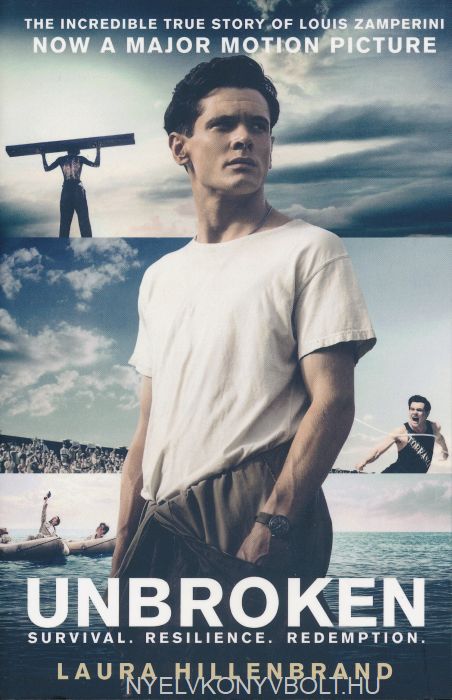 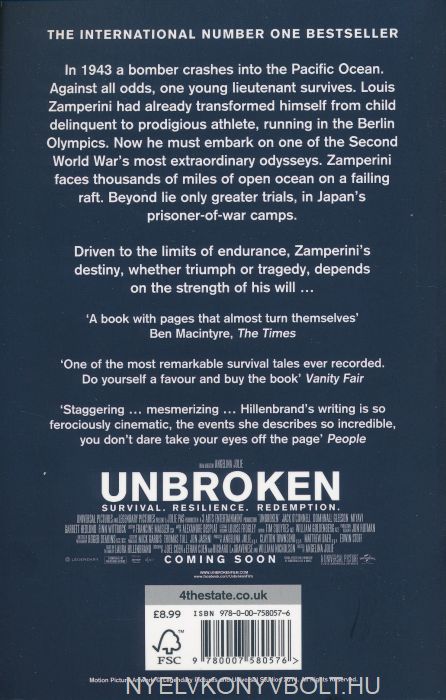 In 1943 a bomber crashes into the Pacific Ocean. Against all odds, one young lieutenant survives. Louise Zamperini had already transformed himself from child delinquent to prodigious athlete, running in the Berlin Olympics. Now he must embark on one of the Second World War’s most extraordinary odysseys. Zamperini faces thousands of miles of open ocean on a failing raft. Beyond like only greater trials, in Japan’s prisoner-of-war camps.

Driven to the limits of endurance, Zamperini’s destiny, whether triumph or tragedy, depends on the strength of his will…