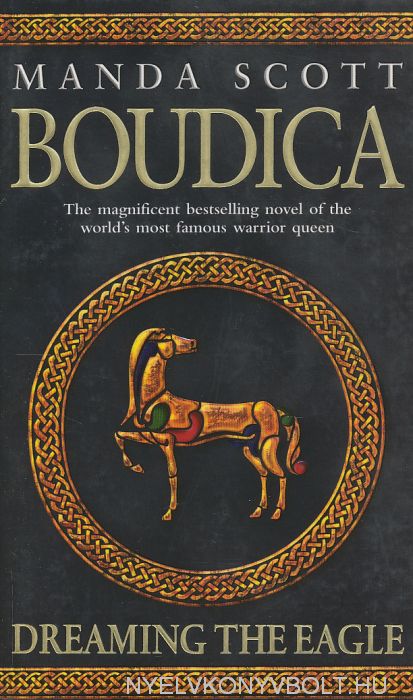 Tweet
At twelve, she killed her first warrior. At twenty one, she defended her land against an invasion by the most powerful empire the world had ever seen. At forty, she led her people in a bloody revolt - and became a legend.

Set in Britain before the Romans came, Manda Scott's thrillingly imagined novel brings the brutal world of druids, dreamers, warriors and their gods to vivid life - the opening chapter in a story of passion, courage and spectacular heroism pitched against overwhelming odds...