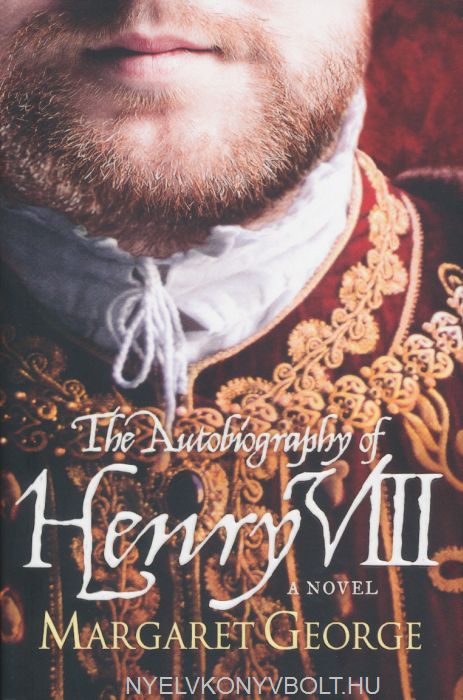 Tweet
This is the story of England’s most famous, and notorious, king. The facts of Henry VIII’s life and reign were more astonishing, poignant and outlandish than the plot twists of most fiction.

Henry’s character was complex: he was a charismatic, ardent – and brash – young lover who married six times; a scholar with a deep love of poetry and music; an energetic hunter who loved the outdoors; a monarch whose lack of a male heir haunted him incessantly; and a ruthless leader who would stop at nothing to achieve his desires. His monumental decision to split from Rome and the Catholic Church was one that would forever shape the religious and political landscape of Britain.

Combining magnificent storytelling with an extraordinary grasp of the pleasures and perils of power, Margaret George delivers a vivid portrait of Henry VIII and Tudor England and the powerhouse of players on its stage: Thomas Cromwell, Cardinal Wolsey, Thomas More and Anne Boleyn. It is also a narrative told from an original perspective: Margaret George writes from the King’s point of view, injecting irreverent comments from Will Somers – Henry’s jester and confidant.

Margaret George: The Memoirs of Cleopatra