Nina Lugovskaya: I Want to Live 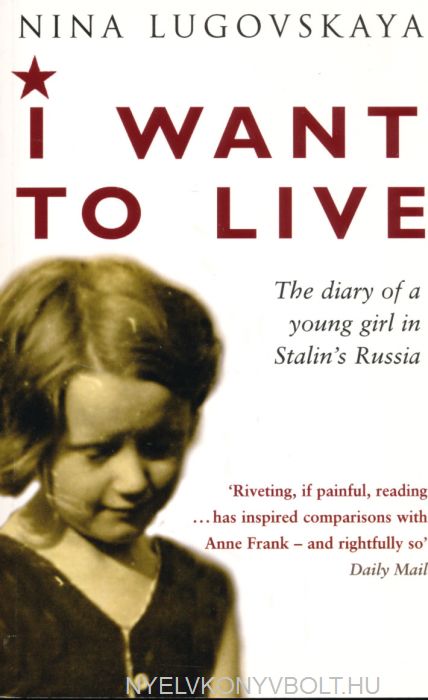 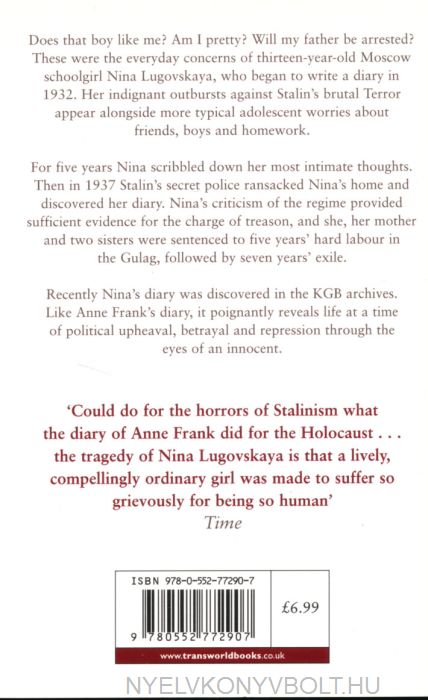 Does that boy like me? Why are my sisters so mean? Does anyone think I'm pretty? Will my father be arrested? These were the everyday concerns of thirteen-year-old Moscow schoolgirl Nina Lugovskaya, who began to write a diary in 1932. Her indignant outbursts against the brutal raids and purges of Stalin's terror appear alongside the more typical adolescent worries about girlfriends, boys, parties and homework.
For five years Nina scribbled down her most intimate thoughts and dreams, including her ambition one day to become a writer. Then in 1937 the NKVD, Stalin's secret police, ransacked Nina's home and discovered her diary. Nina's criticism of the regime provided sufficient evidence for the charge of treason, and she was sentenced to five years' hard labour in the Gulag, followed by seven years' exile in Siberia.
Recently Nina's diary was discovered, complete with the original passages underlined by the secret police. This journal poignantly reveals life at a time of political repression.

Russia in War and Revolution

Stalin and The Soviet Union