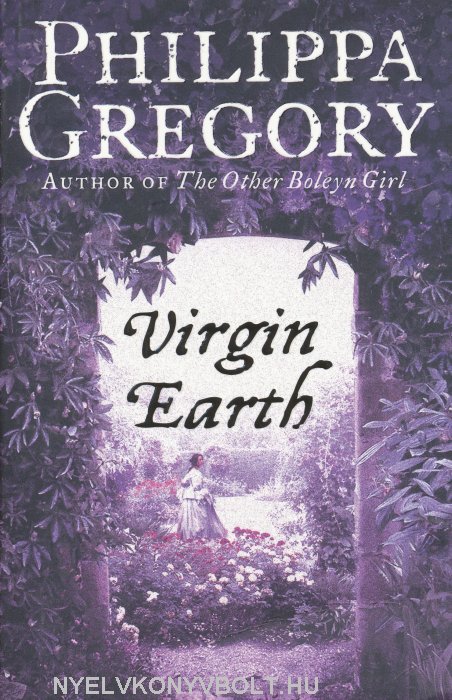 Sequel to the outstanding historical novel Earthly Joys, and written by the bestselling Philippa Gregory, the author of The Other Boleyn Girl and The Virgin’s Lover.

John Tradescant the Younger has inherited his father’s unique collection of plants along with his unerring ability to nurture them. But as gardener to Charles I, he confronts an unbearable dilemma when England descends into Civil War. Fleeing from the chaos, John travels to the Royalist colony of Virginia in America. But the virgin landis not uninhabited. John’s plant hunting brings him to live with the native people, and he learns to love and respect their way of life just as it is threatened by the colonial settlers.

In the new world and the old, the established order is breakingdown and every family has to find its own way of surviving. For the Tradescants, through the upheavals of the Commonwealth and the Restoration, this means consolidating their reputations as the greatest gardeners in the country.