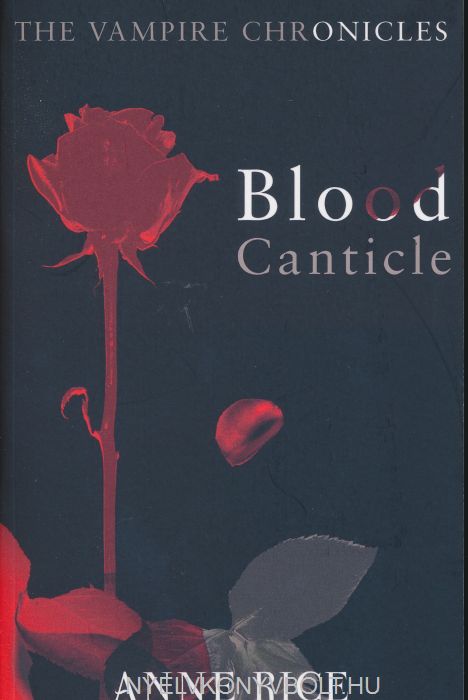 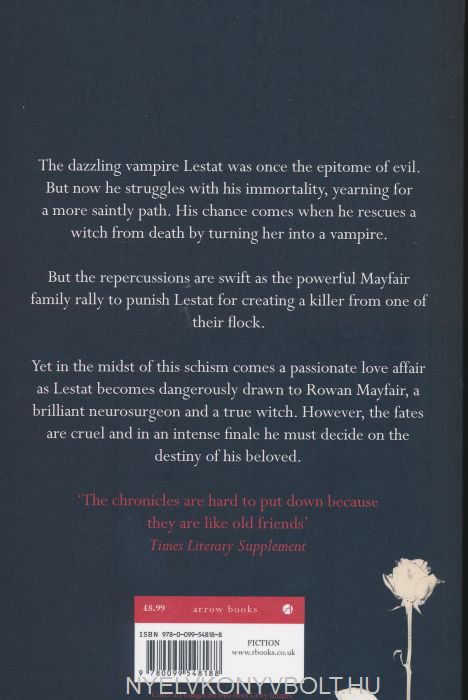 Tweet
Lestat is back with a vengeance and in thrall to Rowan Mayfair. Both demon and angel, he is drawn to kill but tempted by goodness as he moves among the pantheon of Anne Rice's unforgettable characters.

Julien Mayfair, his tormentor; Rowan, witch and neurosurgeon, who attracts spirits to herself, casts spells on others and finds herself dangerously drawn to Lestat; Patsy, country and western singer, who was killed by Quinn Blackwood and dumped in a swamp; Ash Templeton, a 5,000 year old Taltos whose genes live on in the Mayfairs. Now, Lestat fights to save Patsy's ghost from the dark realms of the Earthbound, to uncover the mystery of the Taltos and to decide the fate of Rowan Mayfair