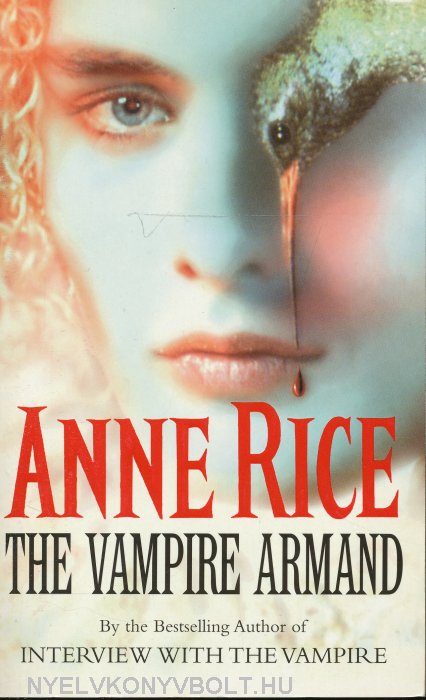 Tweet
Eternally young, angelic in appearance, the Vampire Armand returns to New Orleans where the Vampire Lestat lies in the deepest of sleeps. There, in the dark, dramatic American South, Armand tells his tale, and recalls the brutality,...

...magnificent decadence and devil worship of his past. From a half-forgotten childhood in Russia to slavery in Constantinople; from Renaissance Venice, where he is saved from death by the dark gift of Marius, the greatest vampire of them all, to ninetteenth-century Paris, where he is the leader of the Theatre des Vampires. But now, in New Orleans, Armand is forced to make decison. Finally, he must choose between his existence of twilight immortality and salvation of his immortal soul.