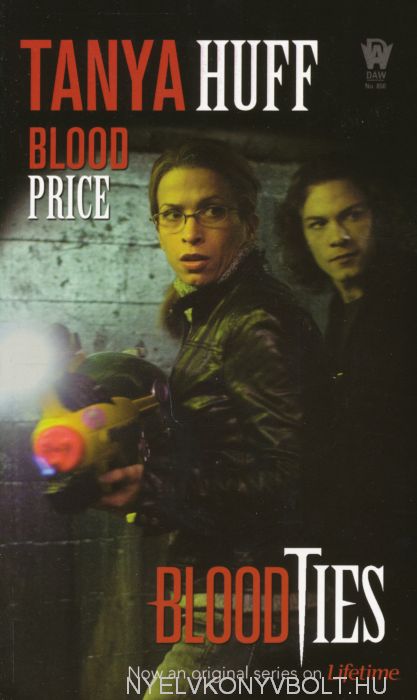 Tweet
It began with blood and death. And Vicki Nelson, PI was at the scene. The victim had been brutally, inhumanly opened up.

Messy work. She'd had to cover the corpse with her coat. It had sort of made her feel involved. Now Vicki is caught up in the deadlypursuit of a mass murderer with an inhuman appetite for mayhem and destruction. And her advisor on the case is doing nothing to dampen her growing sense of foreboding. But then, with a being of unspeakable evil stalking the city, only Vicki Nelson wouldally herself to Henry Fitzroy, the illegitimate child of Henry VIII and a five-hundred-year-old vampire.