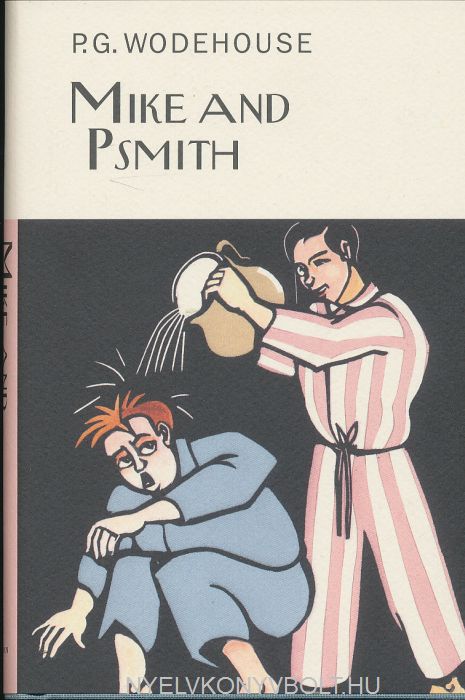 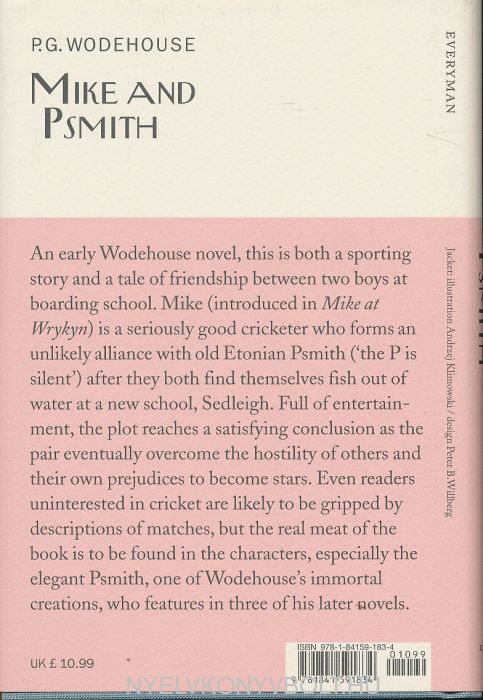 An early Wodehouse novel, this is both a sporting story and a tale of friendship between two boys at boarding school. Mike (introduced in the novel Mike at Wrykyn) is a seriously good cricketer who forms an unlikely alliance with old Etonian Psmith ('the P is silent') after they both find themselves fish out of water at a new school, Sedleigh, where they eventually overcome the hostility of others and their own prejudices to become stars. Even readers uninterested in cricket are likely to be gripped bydescriptions of matches, and the plot, though slight, reaches a satisfying conclusion. But the real meat of the book is to be found in the characters, especially the elegant Psmith, one of Wodehouse's immortal creations, who features in three of his later novels (Psmith in the City, Psmith Journalist, Leave it to Psmith).

Bill Bryson: At Home - A Short History of...

Bill Bryson: In a Sunburned Country

George Mikes: How to Be a Brit

Bill Bryson: Made in America - An Informal...

Bill Bryson: A Walk in the Woods - Rediscovering...