Special discount after any purchase of min. HUF 10.000. Free delivery in Hungary above orders of HUF 5000.
Products

J. D. Salinger: The Catcher in the Rye 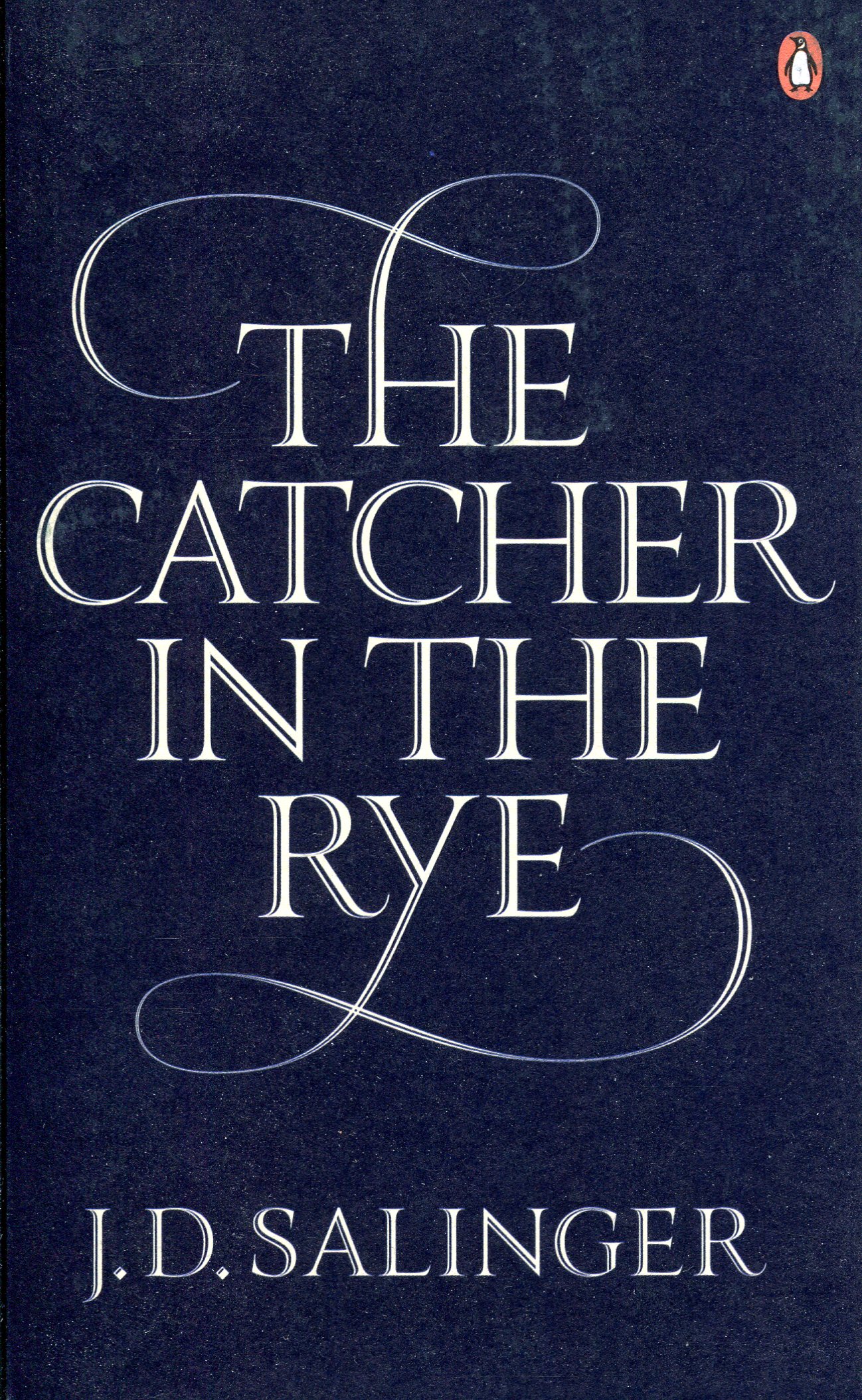 Tweet
The Catcher in Rye is the ultimate novel for disaffected youth, but it's relevant to all ages. The story is told by Holden Caulfield, a seventeen- year-old dropout who has just been kicked out of his fourth school.

Throughout, Holden dissects the 'phony' aspects of society, and the 'phonies' themselves: the headmaster whose affability depends on the wealth of the parents, his roommate who scores with girls using sickly-sweet affection. Written with the clarity of a boy leaving childhood, it deals with society, love, loss, and expectations without ever falling into the clutch of a cliche.

Harper Lee: To Kill a Mockingbird

Stephen Chbosky: The perks of being a wallflower

William Golding: Lord of the Flies