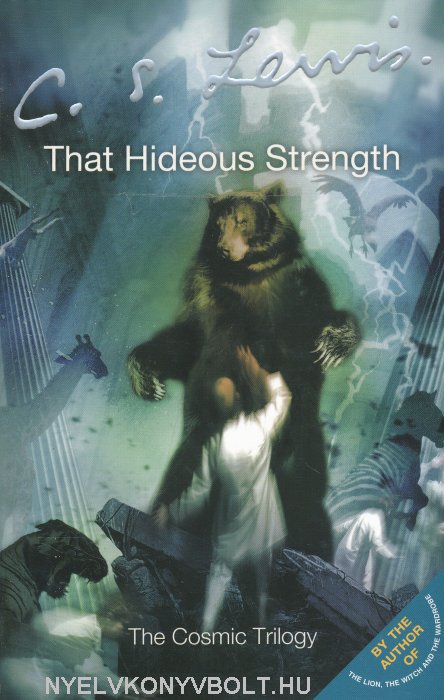 Tweet
The third novel in the science-fiction trilogy by C.S. Lewis. This final story is set on Earth, and tells of a terrifying conspiracy against humanity. The story surrounds Mark and Jane Studdock, a newly married couple.

Mark is a Sociologist who is enticed to join an organisation called N.I.C.E. which aims to control all human life. His wife, meanwhile, has bizarre prophetic dreams about a decapitated scientist, Alcasan. As Mark is drawn inextricably into the sinister organisation, he discovers the truth of his wife's dreams when he meets the literal head of Alcasan which is being kept alive by infusions of blood. Jane seeks help concerning her dreams at a community called St Anne's, where she meets their leader -- DrRansom (the main character of the previous two titles in the trilogy). The story ends in a final spectacular scene at the N.I.C.E. headquarters where Merlin appears to confront the powers of Hell.