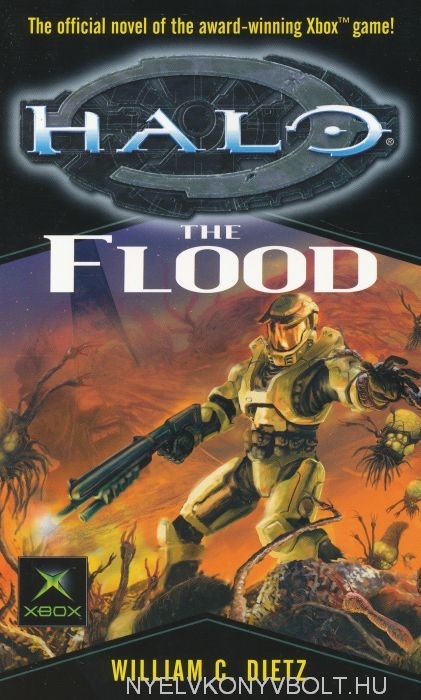 Tweet
The Human-Covenant War, a desperate struggle for humankind's very survival, has reached its boiling point on the mysterious ring world called Halo. But the fierce Covenant warriors, the mightiest alien military force ever known, are not the only peril.

As the fortress world of Reach and its brave defenders were bombarded to rubble, a single cruiser fled the carnage with the battle's only human survivors - Captain Keyes, his small crew of Marines, and the last SPARTAN super-soldier, the Master Chief. With the cruiser's artificial intelligence, Cortana, concealed in his battle armor, the Master Chief crash lands on Halo in the midst of a massive Covenant occupation. Curiously, the alien soldiers appear to be searching for something hidden on the ring. Built by a long-dead race, Halo harbours many deadly secrets, but one overshadows them all. Now the Master Chief must lead the scattered troops in a brutal race to unravel Halo's darkest mystery - and unleash its greatest source of power ...