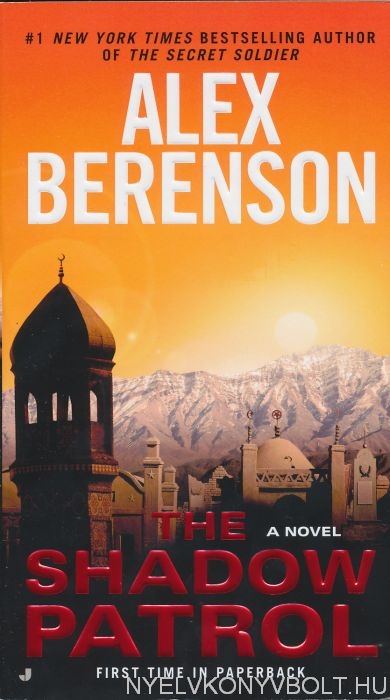 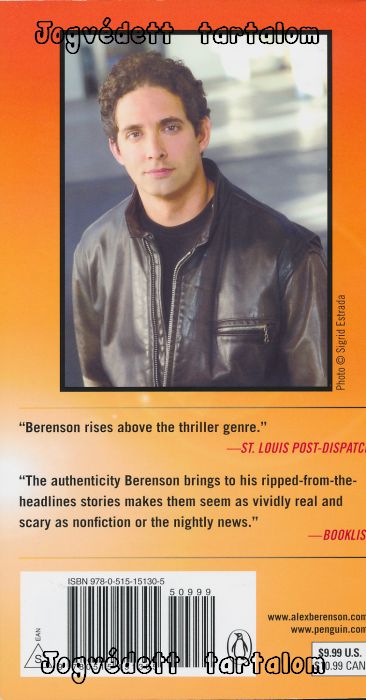 A killer is on the loose . . .
In 2009, the CIA officers in Afghanistan's Kabul Station received information from a reliable source regarding the whereabouts of Osama bin Laden. But when they followed the informant to bin Laden's apparent location, they discovered it was a deadly trap. The man blew himself up, taking the chief of station and several senior officers with him.
Two years later, the station still hasn't recovered and the situation has deteriorated. Every initiative meets with failure. Noone knows who to trust. In desperation, John Wells' old CIA bosses ask him to go over and investigate. Reluctantly, Wells agrees but what he finds when he gets there is more than a station in disarray. There is a full-blown military drug-smuggling operation underway, and worse, a traitor is leaking information to the Taliban. Americans are dying, and an American is responsible - and this is just the beginning. Only Wells stands in the traitor's way . . . for now.