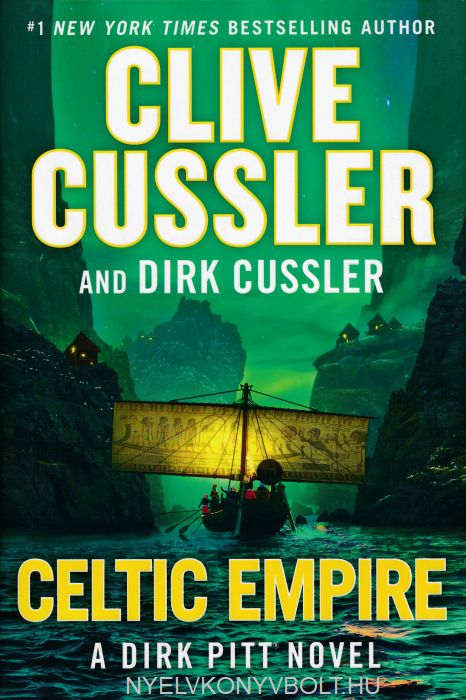 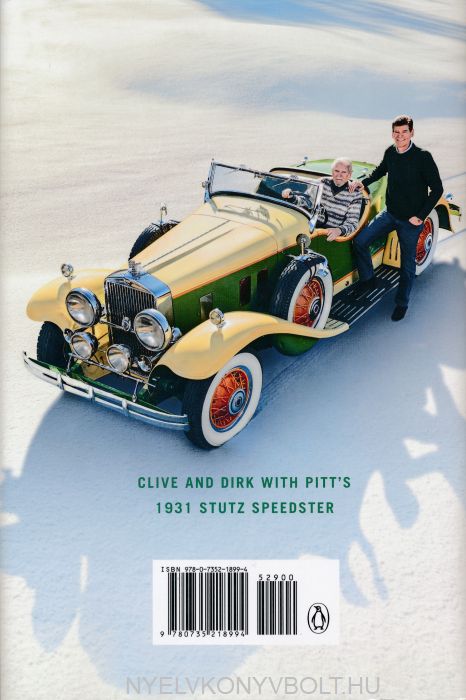 The murders of a team of United Nations scientists in El Salvador. . . A deadly collision in the waterways off the city of Detroit. . . An attack by tomb raiders on an archaeological site along the banks of the Nile. . . Is there a link between these violent events? The answer may lie in the tale of an Egyptian princess forced to flee the armies of her father three thousand years ago.

During what was supposed to be a routine investigation in South America, NUMA Director Dirk Pitt finds himself embroiled in an international mystery, one that will lead him across the world and which will threaten everyone and everything he knows--most importantly, his own family. Pitt travels to Scotland in search of answers about the spread of an unknown disease andthe shadowy bioremediation company that may be behind it. Meanwhile, his son and daughter face a threat of their own when the discoveries they have made in an Egyptian tomb put killers on their trail.