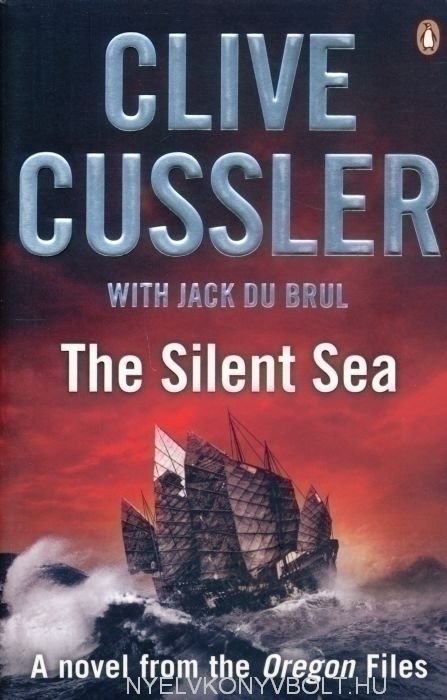 Tweet
December, 1941. Four brothers investigate the secrets of a treasure pit on a small island in the Pacific. But a sudden death and the coming war allow its secrets to lie forgotten . . .

Present day. Juan Cabrillo and the Oregon team have been sent to locate the remains of a crashed NASA satellite in the Argentine jungle. Coming under attack, they make a mysterious discovery which sends them to a small Pacific island. There, they will discover the deadly secrets of an ancient Chinese expedition – by the lost ship The Silent Sea. Now Cabrillo and his team are in a race against time to find the remains of The Silent Sea. Because there will be terrible consequences if someone else finds it first . . .