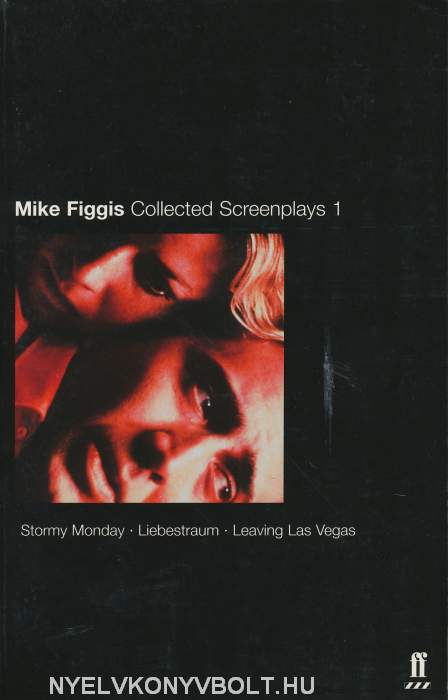 Mike Figgis is known for his iconoclastic portrayals of outsiders. Stormy Monday (1988) depicts a janitor turned jazz club partner while in Liebestraum (1991) two affairs shed light on a 30-year old murder-suicide. But it was with Leaving Las Vegas (1995) that Figgis became a household name. The heartbreaking story of the friendship between a prostitute and a man drinking himself to death, the film garnered numerous accolades and awards including Oscar nominations for Best Screenplay and Best Director,and has since become a contemporary classic.