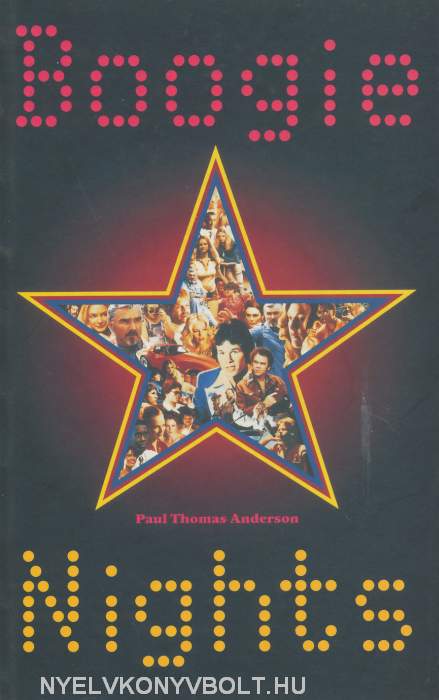 Paul Thomas Anderson's screenplay is exemplary in its ability to interweave the stories of its large cast of characters. In accord with the wisdom of the Roman dramatist Terence (who claimed, 'Nothing human is alien to me'), Anderson has engaged with a side of life widely considered to be irredeemably sleazy, and has mined humour, sadness and compassion out of his unlikely subject matter.