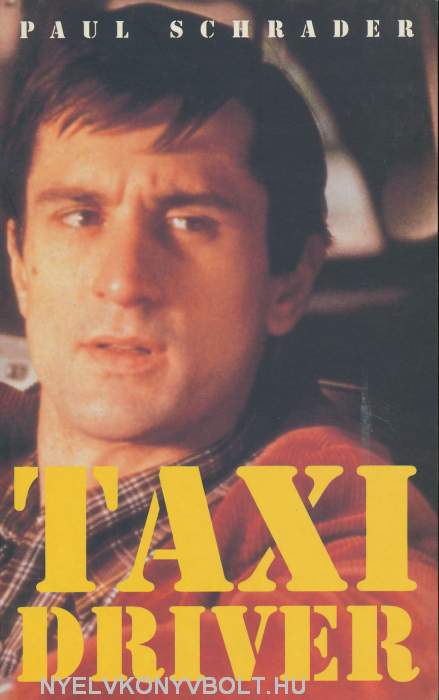 1970s New York, and young Vietnam veteran Travis Bickle takes to driving a taxi in search of an escape from his insomnia, his barren apartment and his gnawing sense of self-disgust, which threatens to erupt in revenge against the sordid, unlovely world through which he travels. When his tentative efforts at a relationship with elegant political campaign worker Betsy come to naught, Travis conceives of an assassination attempt upon her boss, Senator Charles Palantine. But as he cruises the streets at night, Travis encounters a hapless child prostitute, Iris, and her sinister pimp, sport. Travis's mounting psychosis acquires a new focus, and violence erupts . . .

One of the key films of the 1970s and winner of the Palme d'Or at the 1976 Cannes Film Festival, Taxi Driver was the first of several potent collaborations between Paul Schrader and director Martin Scorsese.