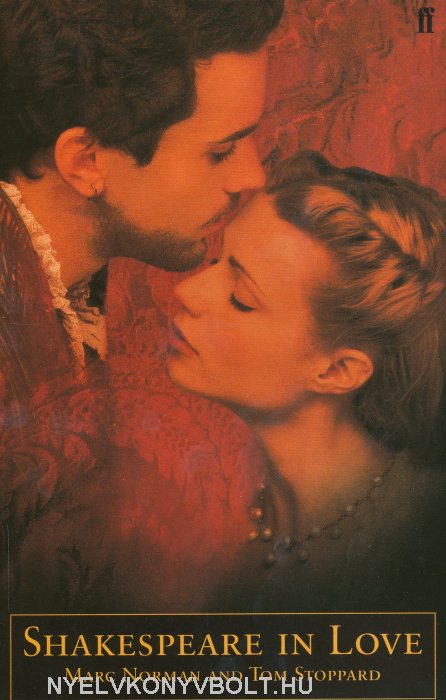 The companion screenplay to the acclaimed Miramax/Universal/Bedford Falls Company Film starring Gwyneth Paltrow, Joseph Fiennes, Ben Affleck, Geoffrey Rush, Colin Firth, and Dame Judy Dench.It is the summer of 1593, and the rising young star of London'stheater scene, Will Shakespeare, faces a scourge like no other: a paralyzing bout of writer's block. The great Elizabethan age of entertainment unfolds around him, but Will is without inspiration, he just can't seem to work up any enthusiasm for his latest play, "Romeo and Ethel, the Pirate's Daughter." What he needs is a muse.She appears when Lady Viola, desperate to become an actor in a time when women are forbidden on stage, disguises herself as a man to audition for Will's play. But the guise slipsaway as their passion ignites. Now Will's quill again begins to flow, turning love into words, as Viola becomes his real-life Juliet and Romeo finds his reason to exist.