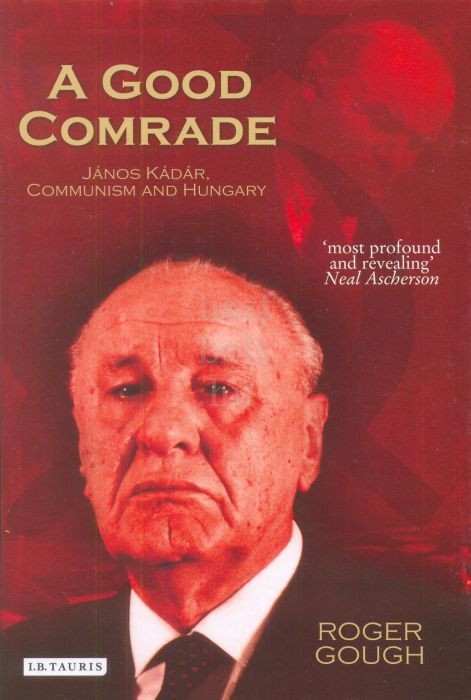 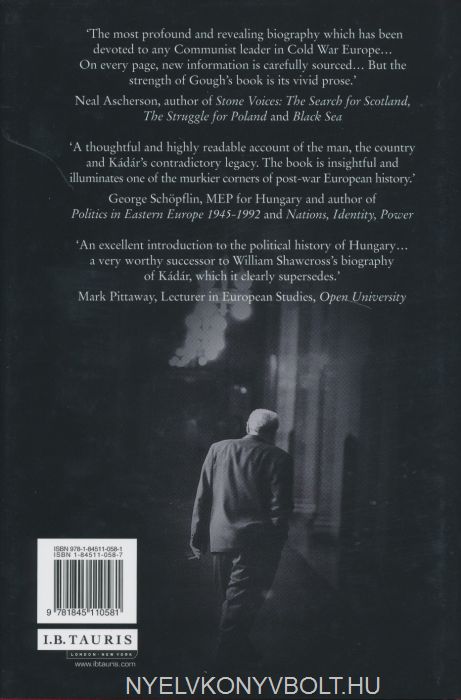 Tweet
Few political lives have been as dramatic, or as marked by sudden changes of fortune, as that of Janos Kadar, Hungary's communist leader from 1956 to 1988.

Few political lives have been as dramatic, or as marked by sudden changes of fortune, as that of Janos Kadar, Hungary's communist leader from 1956 to 1988. A reformist who at first supported Imre Nagy's 1956 attempt to distance his country from Soviet domination, Kadar eventually threw in his lot with the Soviet Union and the repression which followed Hungary's attempt at revolution in 1956. Was he an ambitious, ruthless party functionary or a tragic visionary who sought to preserve a modicum of independence for his country by abandoning its aspirations and his friends? In this, the first biography in English since the collapse of the Soviet bloc, Roger Gough paints a vivid picture of Kadar's personality and career, whilst analysing his significance for Hungary and his place in the history of European communism. "A Good Comrade" is a powerful portrait of a man who dominated Hungarian political life for three decades.