Adam Makos and Larry Alexander : A Higher Call: An Incredible True Story of Combat and Chivalry in the War-Torn Skies of World War II 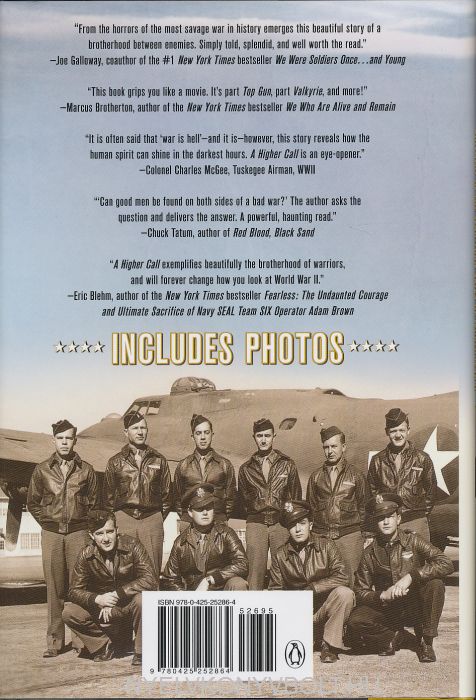 Four days before Christmas 1943, a badly damaged American bomber struggled to fly over wartime Germany. At its controls was a 21-year-old pilot. Half his crew lay wounded or dead. It was their first mission. Suddenly, a sleek, dark shape pulled up on the bomber’s tail—a German Messerschmitt fighter. Worse, the German pilot was an ace, a man able to destroy the American bomber in the squeeze of a trigger. What happened next would defy imagination and later be called the most incredible encounter betweenenemies in World War II.

Ed Moloney: A Secret History of the IRA

A Glossary of the Construction, Decoration...

History - A Comprehensive Guide to Paper...

A CULINARY HISTORY FROM ANTIQ