Foreign language books History Bryan Cartledge: The Will to Survive - A History of Hungary

Bryan Cartledge: The Will to Survive - A History of Hungary 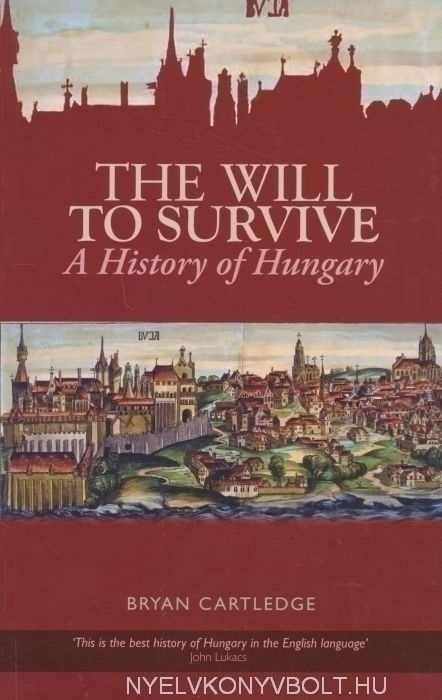 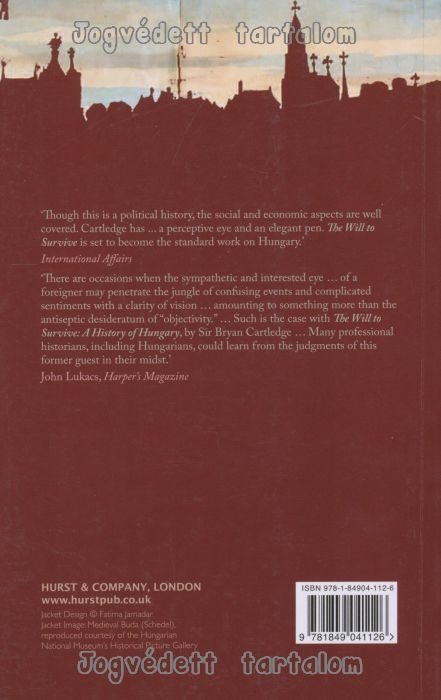 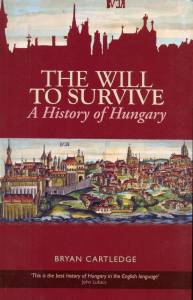 Currently out of stock, expected back in stock: 1-2 days

The Will to Survive describes how a small country, for much of its existence squeezed between two empires, surrounded by hostile neighbours and subjected to invasion and occupation, survived the frequent tragedies of its eventful history to become a sovereign democratic republic within the European Union. The Mongol, Ottoman, Habsburg, Nazi and Soviet empires have all since vanished; but Hungary, a victim of all five and despite suffering the consequences of being on the losing side in every war she has fought, still occupies the territory the Magyar tribes claimed for themselves in the ninth century.