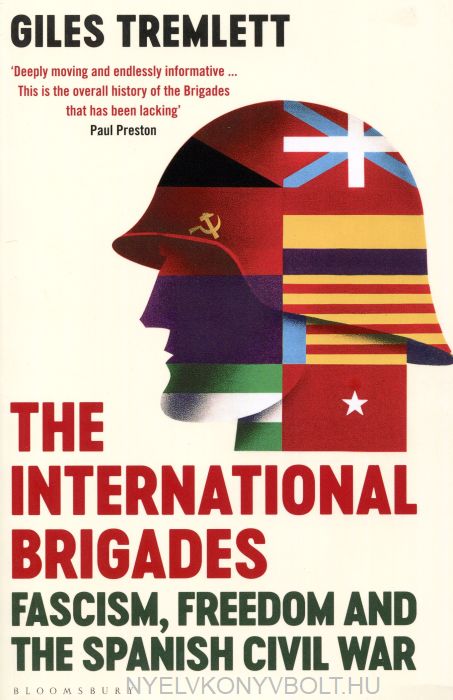 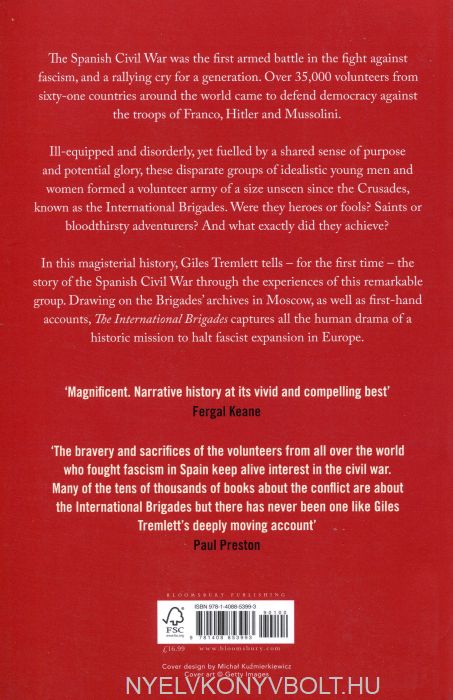 Tweet
The first major history of the International Brigades: a tale of blood, ideals and tragedy in the fight against fascism.

The Spanish Civil War was the first armed battle in the fight against fascism, and a rallying cry for a generation. Over 35,000 volunteers from sixty-one countries around the world came to defend democracy against the troops of Franco, Hitler and Mussolini.

Ill-equipped and disorderly, yet fuelled by a shared sense of purpose and potential glory, disparate groups of idealistic young men and women banded together to form a volunteer army of a size and kind unseen since the Crusades, known as the International Brigades. These passionate liberal fighters - from across Europe, China, Africa and the Americas - would join the Republican cause, fighting for over two years on the bloody battlegrounds of Madrid, Jarama and Ebro.

David McCullough: The Pioneers - The Heroic...

Bryan Cartledge: The Will to Survive - A...