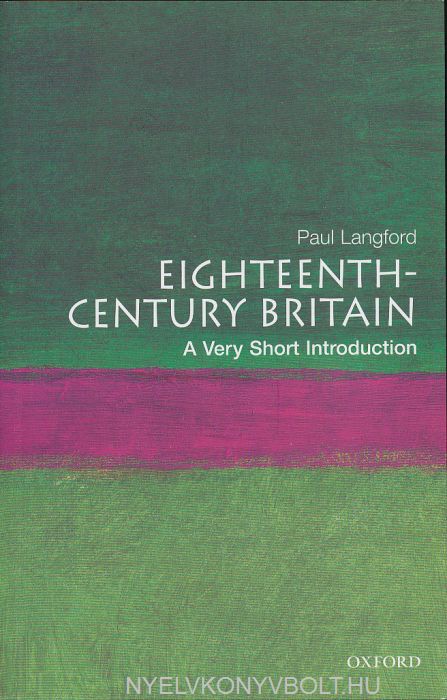 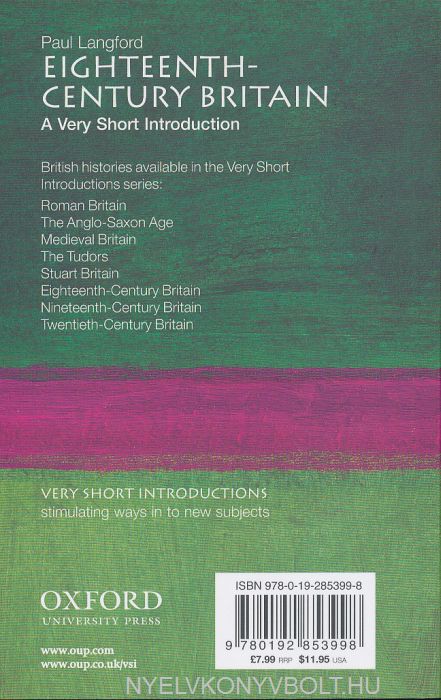 While the rest of eighteenth century Europe was embroiled in revolution and unrest, Britain embarked on an era of comparative calm and stability. Two attempts by the Stuarts to reclaim the throne were easily put down, not through the power of the British military, but through the general apathy of the British people, who were just not in the mood to join in the rebellions enjoyed by the American colonies and the French. Also known as the Age of Enlightenment, this was a time for intellectual growth, asimproved literacy rates and the introduction of newspapers paved the way for a more educated middle class. This was also an ideal time for the initial flourishing of the British Empire, as Britain took advantage of its rivals' troubles to further its aims abroad. This comprehensive and authoritative guide takes a thematic approach to eighteenth-century history, covering such topics as domestic politics, religious developments and changes to social demographics.