Paul Lendvai: The Hungarians - 1000 years of victory in defeat 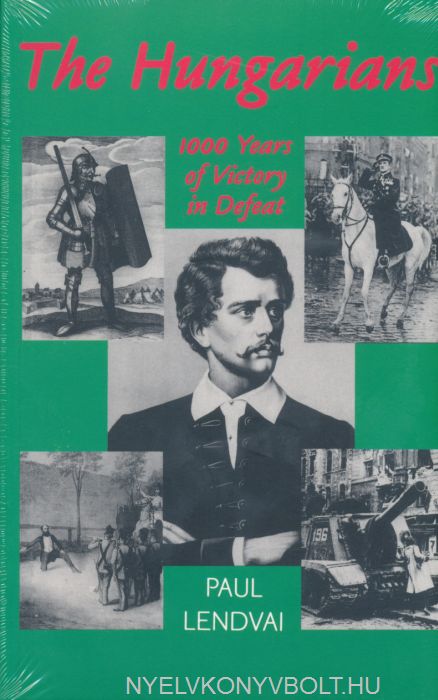 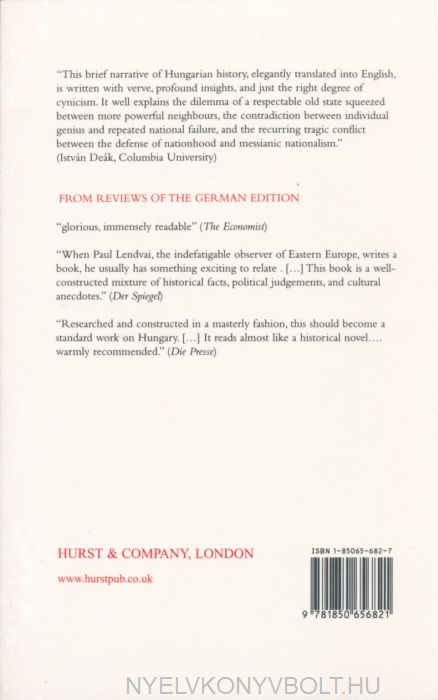 Tweet
The Hungarians is the most comprehensive, clear-sighted, and absorbing history ever of a legendarily proud and passionate but lonely people.

Much of Europe once knew them as child-devouring cannibals and bloodthirsty Huns. But it wasn t long before the Hungarians became steadfast defenders of the Christian West and fought heroic freedom struggles against the Tatars (1241), the Turks (16-18thcenturies), and, among others, the Russians (1848-49 and 1956). Paul Lendvai tells the fascinating story of how the Hungarians, despite a string of catastrophes and their linguistic and cultural isolation, have survived as a nation-state for more than 1,000 years. Lendvai, who fled Hungary in 1957, traces Hungarian politics, culture, economics, and emotions from the Magyars dramatic entry into the Carpathian Basin in 896 to the brink of the post-Cold War era. Hungarians are ever pondering what being Hungarian means and where they came from.