Foreign language books History Reluctant Hero: A 9/11 Survivor Speaks Out About That Unthinkable Day, What He's Learned, How He's Struggled, and What No One Should Ever Forget

Reluctant Hero: A 9/11 Survivor Speaks Out About That Unthinkable Day, What He's Learned, How He's Struggled, and What No One Should Ever Forget 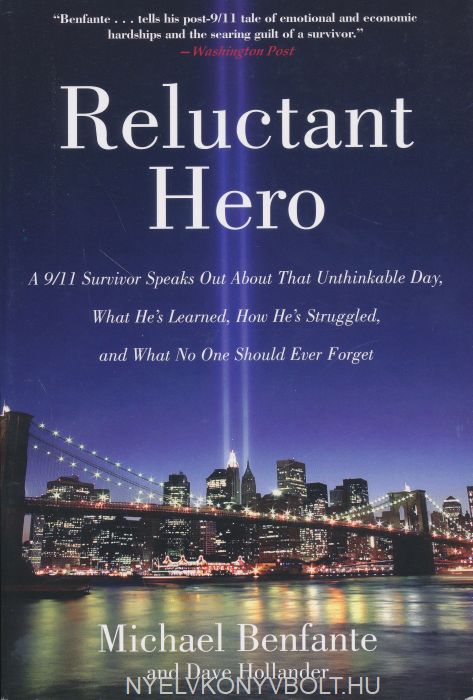 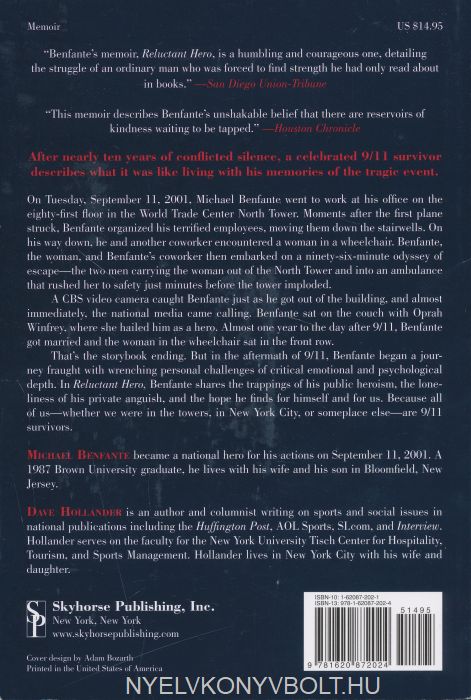 On Tuesday, September 11, 2001, Michael Benfante went to work, just like he had day after day, at his office on the eighty-first floor in the World Trade Center North Tower. Moments after the first plane struck, just twelve floors above him, Benfante organized his terrified employees, getting them out the office and moving down the stairwells. On his way down, he and another coworker encountered a woman in a wheelchair on the sixty-eighth floor. Benfante, the woman, and Benfante’s coworker then embarked on a ninety-six-minute odyssey of escape—the two men carrying the woman down sixty-eight flights of stairs out of the North Tower and into an ambulance that rushed her to safety just minutes before the tower imploded.
A CBS video camera caught Benfante just as he got out of the building, and almost immediately, the national media came calling. Benfante sat on the couch with Oprah Winfrey, where she hailed him as a hero.

Bryan Cartledge: The Will to Survive - A...